For whatever reasons the gods have deemed fit, December turned out to be the most newsworthy month in South Africa’s recent past. Former President of the ANC Jacob Zuma dances during the closing of the 54th National Elective Conference at Nasrec, Johannesburg, on 21 December 2017. Picture: Yeshiel Panchia

The now infamous midnight Cabinet reshuffles that dampened the festive mood in 2015 happened in December. This past December has bucked the negative trend though.

Having gone into the month on an almost gloomy note, December provided an ending to the year that could only be a harbinger of good news for South Africa in 2018.

While the country in general could do very little to effect changes to the top six of the ruling party’s leadership structure, it was on those five thousand delegates at Nasrec that we hinged our hopes. Not hopes of a complete change or turnaround to our country’s fortunes but hopes that the small pockets of good that remain within the ruling party will continue to fight.

The looters of our state coffers might always appear to have an upper hand but it is when the voices of reason speak out from within the ruling party the whole country is reminded that SA’s spirit is that of not giving up. SA fought back in 2017, and December dealt some heavy blows to the forces of darkness.

President Jacob Zuma’s grip on the ANC power controls was loosened in a big way when his ex-wife was defeated by Cyril Ramaphosa in her bid to take over the presidency of the ruling party. Yes, quite a number of his inner circle made it to the leadership but the split is an indication that even though the ruling party has lost its way, a significant faction is leading a fight back.

That the rand has rallied significantly against major world currencies on the back of Ramaphosa’s win is a huge indication that hope for change is still there.

The courts then delivered another two major blows in quick succession to the president by ruling that former public protector Thuli Madonsela was correct to want the chief justice to choose a judge who would be the head of the commission of inquiry into state capture.

Finally, the courts had told the president that he cannot select people who will probe him. The second, and perhaps more telling blow was the Constitutional Court telling the National Assembly that the constitution requires that they hold the president to account for having broken his constitutional oath of office. Rightfully, the court stayed away from prescribing what action must be taken, although the constitution is very clear that a president who breaks the oath of office must have impeachment proceedings instituted against him/ her.

The ANC can use its majority in parliament to vote against the impeachment, as they have protected the president in the past votes of no confidence in him, but this time the stakes are higher. The 2019 national elections are looming and if the ANC still believe they can take voters for a ride, they’re in a for a rude awakening.

Ramaphosa and the national executive have their work cut out for them. The president remains an albatross around their neck, and the sooner they deal with him the better for the party and SA.

We cannot wait for another December for more good news, the courts have provided the spark needed to get back on the right path. 2018 could prove brighter than 2017. 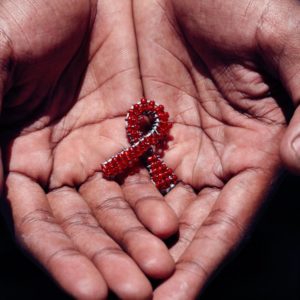 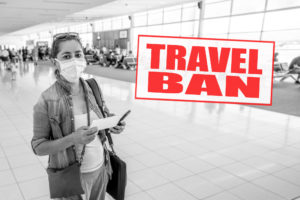