Scientists have already warned that while the Western Cape may be the unlucky ones now, the drought will inevitably reach your doorstep. 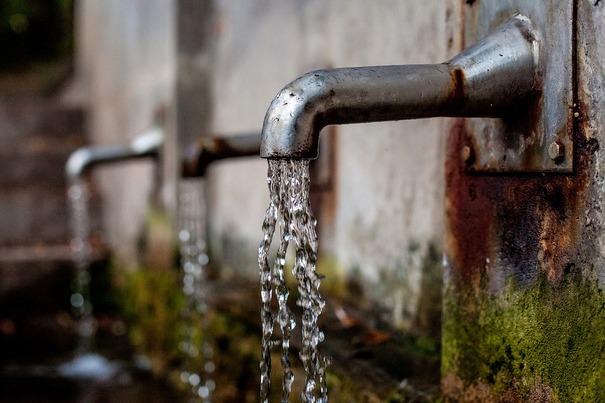 A colleague and fellow columnist of this slot made an important point recently.

The situation in the Eastern and Western Cape not only largely illustrates this notion, but also shows that a lack of water can be seen as the great equaliser among us. And as Day Zero approaches in April, and taps run dry in Cape Town, one cannot help thinking just how important it is to save this precious commodity.

This life-giving source has been abused in South Africa for far too long. Scientists specialising in the drought issue, climate change included, pointed to it being human nature for us to respond quickly to urgent matters rather than have prevention or plans in place to mitigate the issue.

“This was completely predictable, but not in the sense of the specifics,” said Wits Systems Ecology Professor Bob Scholes.

“We are unable to say that next year there will be an event of this magnitude. But we can say that, statistically, you are likely to be exposed to this.”

Taking climate change seriously was also largely experiential, he further pointed out, adding: “We, as a species, respond to the urgent and critical far better than to things we know are going to happen, but not tomorrow.”

Scholes’ view of the human race’s reaction to such occurrences cannot be denied … there are far too many examples of how we as a species wait until the “last minute” before realising that something needs to be fixed.

Speaking of reactions, South Africans in general also love taking the mickey out of situations, and sometimes all one needs is a little comic relief to brighten up a gloomy circumstance.

For example, social media recently reacted to South African footballer Mark Fish’s embarrassing mistake of posting a picture of himself with Sipho “Hotstix” Mabuse, instead of the late Hugh Masekela – which eventually resulted in the #MarkFishChallenge, and it was hilarious. But when is too far, too far?

The looming water devastation also found Mzansi erupt into memes with some people even posting pictures of them wasting water. From pool parties to letting the tap run, people posted without a second thought of what people affected by the drought are going through.

Two videos emerged, one with a woman pouring water onto a road and another showing a man filling a glass of water, and then throwing it down the sink. “Hey, Cape Town,” he says. Is this taking things too far? It undeniably is. What is important to note, South Africans, is that you too will one day go thirsty.

Scientists have already warned that while the Western Cape may be the unlucky ones now, the drought will inevitably reach your doorstep. It is inescapable, according to climate change experts who predict that “it will certainly happen again in the future, and it will be worse”.

This is partly because of the underlying changes in the climate and because demand keeps rising.

With that in mind, the next time you fill a glass and discard its contents for no reason in the name of humour, remember this: water is life, so while you have it, use it wisely. 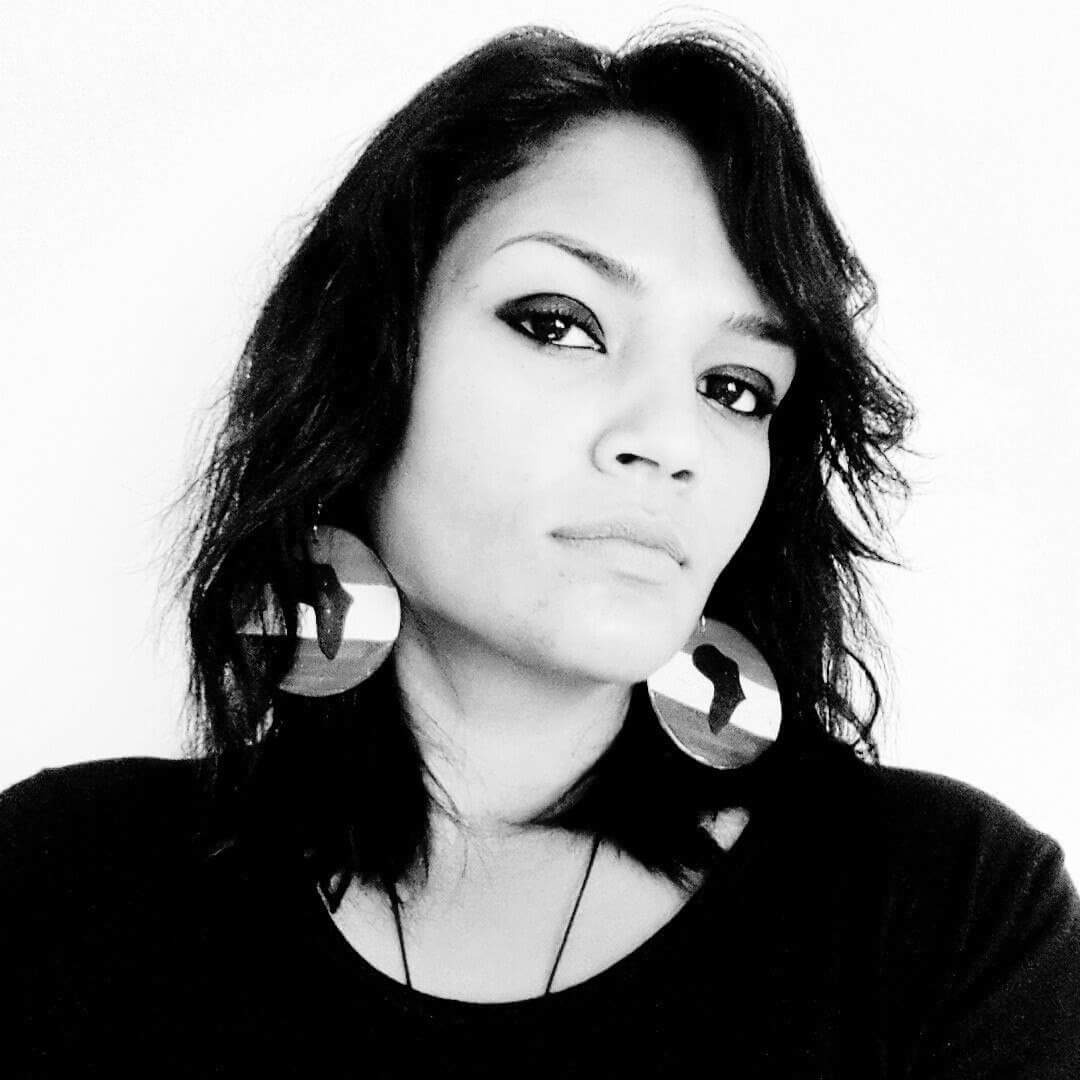