In an era when pay parity between the sexes has become the norm in Grand Slam tennis, it seems hard to believe. 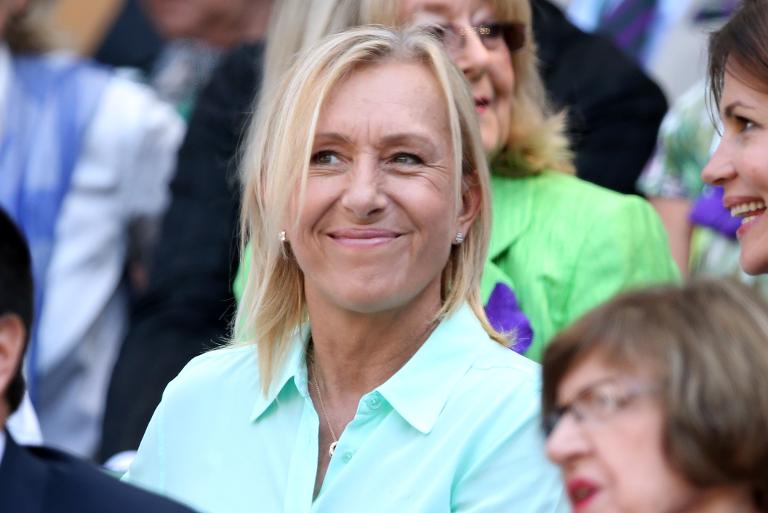 Martina Navratilova, pictured during the Wimbledon Championships at the All England Lawn Tennis Club in London, on July 6, 2013.

It is impossible to argue that The All England Championship, the tournament the world knows as Wimbledon, is not special from the rest of the Majors.

The courts are seeped in tradition, traditions like consuming expensive strawberries and cream or quaffing an equally expensive Pimms Cup or glass of champagne. And of course, it is played on grass.

In this year’s championship, both male and female champions will bank £2 250 000. Call it hyperinflation if you will, but it is more than interesting to compare McEnroe’s broadcasting contract for Wimbledon 2017 with what the BBC paid Navratilova. The brash American was paid £150 000 – more than his payout as a double champion.

Navratilova in contrast was signed for just £15 000, though the British broadcaster, in an interview published in London, insisted the roles of McEnroe and Navratilova were “simply not comparable” and insisted that gender was not a factor.

McEnroe said he had not discussed the matter with Navratilova. “We’re not in the same place that often and it doesn’t come up,” he said, insisting the pay debate was “not a black and white issue”. He explained: “I don’t think it’s simply like people receiving the same pay. You’re not going out and playing Wimbledon or the US Open. This is a totally different animal. We can agree on that, right?”

In an era when pay parity between the sexes has become the norm in Grand Slam tennis, it seems hard to believe that McEnroe truly believes that.