Powerful women’s organisations get behind Caster’s cause

The Women’s Sport Foundation and Athlete Ally have thrown their weight behind the issue, asking the IAAF to rescind the 'discriminatory' rules. 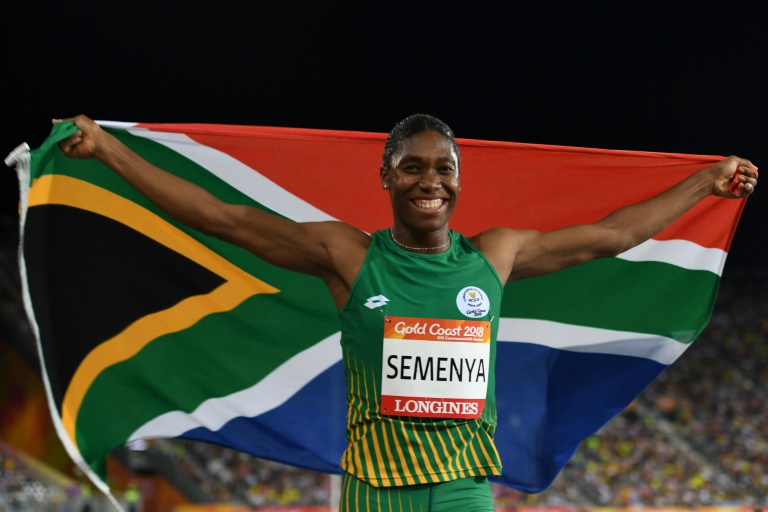 The intransigent attitude of the IAAF, the world body which controls track and field, in its headlong pursuit of Caster Semenya, has badly miscalculated on one highly important plane.

This determination was succinctly summarised in the words wathint abafazi, wathint imbokodo (You strike a woman, you strike a rock), which embodied the defiance of the apartheid state when 20 000 South African women marched on the Union Buildings on August 9, 1956, protesting the introduction in 1952 of the inhuman pass laws for black women.

The demonstration left the intractable prime minister, JG Strydom, unmoved and did not alter the legislation, but it is interesting that the same wave of revulsion demonstrated all those years ago has risen from an emotional slight cast over women athletes worldwide.

This week, more than 60 prominent members of Women’s Sport Foundation and Athlete Ally – including tennis legend Bille Jean King – signed an open letter to the IAAF calling for it to rescind its “discriminatory” regulations aimed at female athletes with naturally-elevated levels of testosterone.

Semenya has opened a legal challenge to the new rules, contending they are “discriminatory, irrational, unjustifiable”.

The open letter takes the argument further, pointing out that “no woman should be required to change her body to compete in women’s sport”.

“These regulations continue the invasive surveillance and judgment of women’s bodies that have long tainted women’s sport.

“They intensify the unfair scrutiny that female athletes already experience and exacerbate discrimination against women in sport who are perceived as not prescribing to normative ideas about femininity, which can include their appearance, their gender expression, and their sexuality.

“What is at stake here is far more than the right to participate in a sport … their very identity, their privacy and sense of safety and belonging in the world, are at imminent risk.”