Fifa and its VAR are just not on the ball

You have to ask how a scattering of handballs in the area is meant to cleanse the face of football. 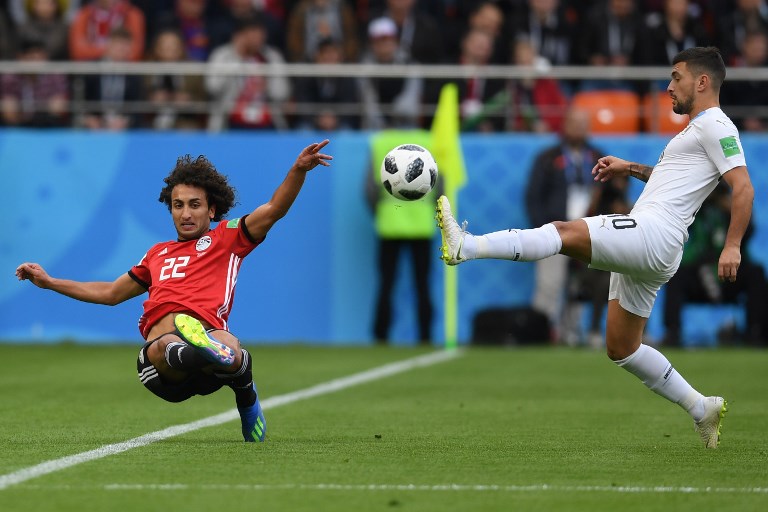 Perhaps the most controversial point throughout the World Cup in Russia was the introduction of the video assistant referee (VAR) system.

While some would, probably rightly, argue that the human factor in lumping the onus on a single individual with a whistle is a huge ask and that the inherent human factor – and the increasingly hostile vehemence of attacks on refereeing decisions by the players – needs to be reigned in, the VAR does little in reality to curb this.

In real terms, a change of emphasis is needed and a cordon sanitaire thrown round the person of the referee re-established. The limited use of the abundant technological aids now available – and the use of any replays in strictly structured circumstances which govern the VAR – is frankly, only partly answering the many questions the game poses.

Refs want the big games and the majority are often somewhat hesitant to show the game’s superstars a card, never mind sending them off for what are patently dramatically enhanced entreaties aimed at the match official (Brazil’s Neymar is a prime example though he is far from the only one). Getting the reputation of being a “hanging judge” – and being rated by a panel of peers – is not career advancing.

This needs to be urgently addressed by Fifa, who control the global game and who have been dragged kicking and screaming into the technological age after years of serial denial.

The weaknesses of the VAR system were highlighted after the closing ceremony and France’s victory – with a VAR penalty awarded by Argentinian referee Nestor Pitana in the 4-2 triumph, slotted home by Antoine Griezmann – on two significant fronts.

The first lies in the figures released at the end of the tournament which show that in 64 matches, there were 455 incidents checked (an average of 7.1 per match) and only 20 VAR reviews.

The second is in the comments of Fifa’s deputy secretary general Zvonimir Bohan, who oversaw the entire VAR project.

Really? With sides like the clogging Colombians on display to countless millions of viewers, you have to ask how a scattering of handballs in the area is meant to cleanse the face of football.

The straight answer to that is it isn’t.