Jaundiced Eye: Darwin Awards is an arena where SA can shine

We might not do brilliantly at the Olympics. We don’t win the Maths Olympiads or the World Chess Championships. But at being terminally dumb… 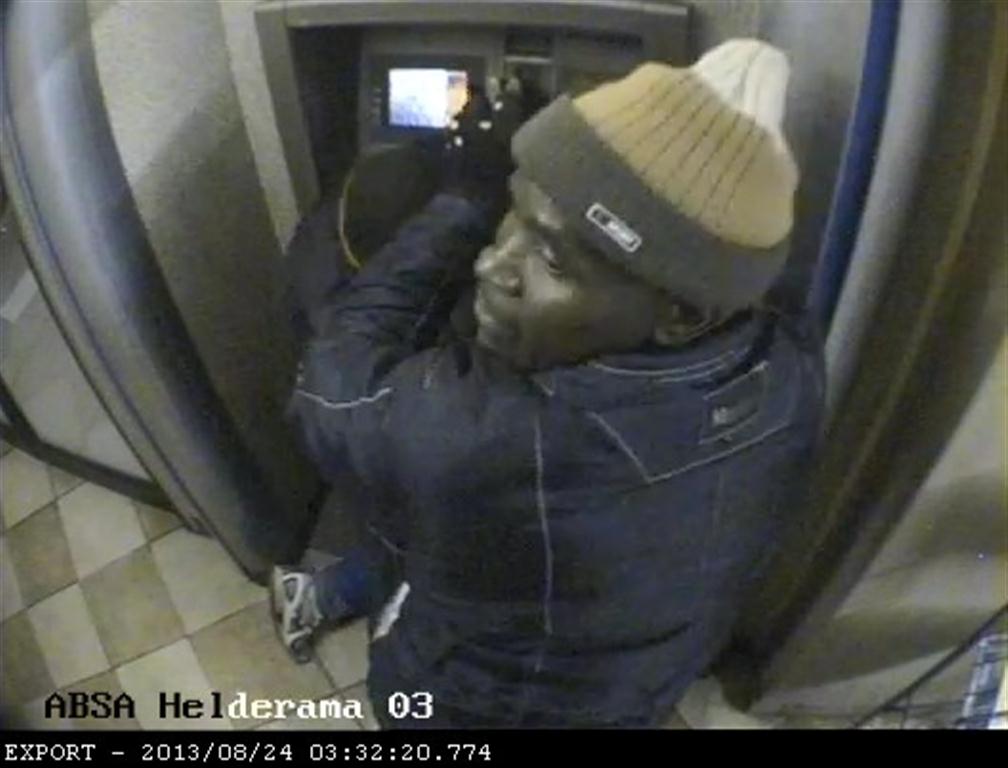 As the creators of the spoof Darwin Awards point out, humankind is actually a steadily devolving species, nowhere near as bright as it thinks it is.

Fortunately, nature has its own way, ultimately, of putting us in our place. Since the intelligence of the species is mostly AWOL, we can at least be happily assured of the impending extinction of the human race.

The Darwin Awards honour those – all real people – who have made the greatest possible contribution to the human gene pool by removing themselves from it. At last, an arena where South Africans can shine.

We might not do brilliantly at the Olympics. We don’t win the Maths Olympiads or the World Chess Championships. We are the bottom of every international school performance ranking. But at being terminally dumb …

One of last year’s Darwin Award winners was made on a technicality – he didn’t actually kill himself but he did remove himself from the gene pool. This Argentinian security guard faced years in prison because of being in illegal possession of a 45-calibre pistol. The mitigating aspect – the judge called it “divine punishment” in setting him free – was that while the gun was tucked into his waistband, it went off, obliterating his testicles and any prospect of procreation.

Can you see how easy this is going to be for SA? Ours is a country unrivalled, except possibly by the US, at stupid acts using firearms.

But when it comes to criminality we are really going to shine.

The number of criminals achieving Darwin Awards is not surprising. Almost by definition, this is when stupid people, who think they are clever, do something innately dangerous, often after consuming lots of alcohol.

The awards regularly feature some bloke who kills himself trying to blow up a cash dispenser. This is another potentially successful Darwin specialisation for SA.

ATM robbing is a big thing here. Despite our ATM robbers being professionals, they regularly blow themselves up.

Even more of them get themselves killed by the police. Eight robbers were shot dead by the cops in an ATM robbery in Howick in 2016. Last year, nine were shot dead in a Durban incident. And in March, another was shot dead in Madadeni, in rural KwaZulu-Natal.

On these statistics, one should perhaps think of KZN as being SA’s Olympian-level training camp for Darwin.

This is death-by-stupidity in staggering numbers. It’s evolutionary self-destruction on a lemming-like scale.

So, too, our very dof drug mules, who keep getting sentenced to death in foreign countries, but who gamely persist in trying.

The minister of international relations and cooperation, Lindiwe Sisulu, this week expressed concern about the number of South Africans, more than 800, detained abroad. It follows the Vietnamese sentencing to death of Tyrone Lee Coetzee for drug trafficking.

Coetzee has reason, belatedly, to be worried. In Vietnam, the death penalty is mandatory for possession of more than 100g of drugs.

Coetzee admits to carrying 1.5kg of cocaine for a cash payment of R50,000. He says he had no idea this was illegal.

A worthy contender, indeed, for a Darwin. Present him with his SA national colours, quick. He won’t have much time to revel in the honour. 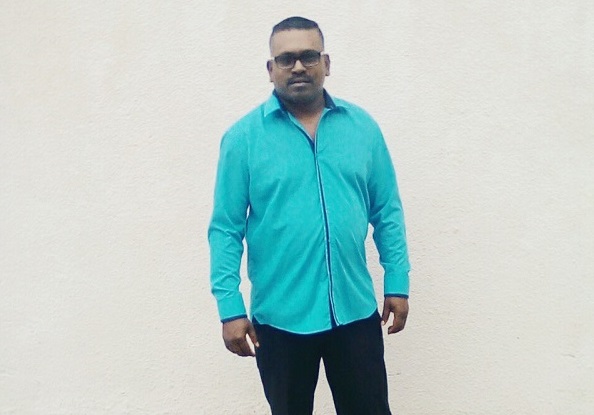