Africa is tired of dictators and dynasties

This was demonstrated by yesterday’s attempted military coup in Gabon, in West Africa. 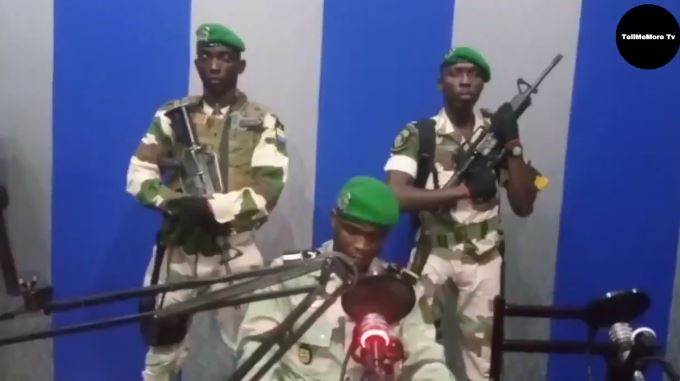 It was reminiscent of Africa’s sad post-colonial history: three soldiers – two carrying assault rifles and the third speaking into a microphone – in the national TV station, announcing they had overthrown the government.

Yet, underlying the incident was real dissatisfaction among many Gabonese about the rule of Bongo, who succeeded his father as head of state after winning a disputed election in 2009. Then, in 2016, there were more allegations of vote rigging as he triumphed again.

The Bongo family was investigated by French authorities in 2017, who discovered 39 properties and nine luxury cars owned by the family in France, but decided there was not enough evidence the possessions were “ill-gotten gains”.

In some ways, Bongo has been an enlightened ruler, trying to move Gabon from being a supplier of natural resources to rich countries to one where technology is a job creation driver. He has also pledged to protect the environment.

The coup attempt – unsuccessful though it was – could be an indication that Africa is tired of the time of dictators and dynasties.