It’s war: our medical aid vs an angel

I have the uneasy feeling that it’s much easier to deal with diseases, pests and eventually death than it is to deal with medical funds. 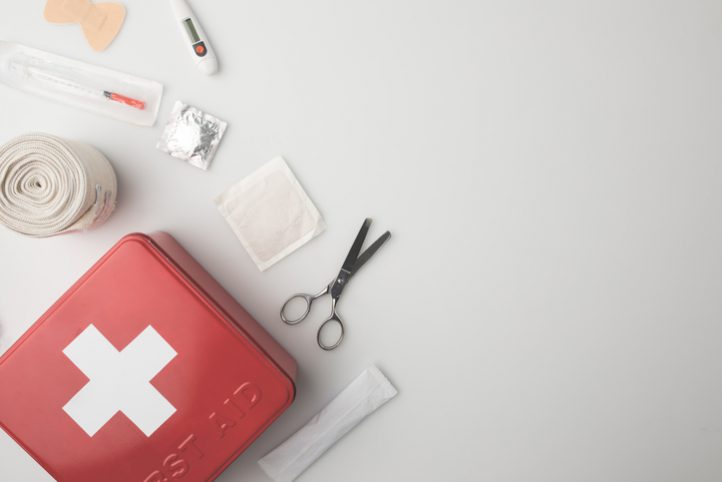 When the proposed National Health Insurance plan was announced last year, I had a lot of sympathy with medical schemes. I thought they were treated unfairly, that all the criticism against them was somewhat blown out of proportion.

Not after this week. Now I’m sure they deserve it.

Just a bit of background: in September, the lovely Snapdragon and I went away for a romantic weekend. She heaped criticism on her dear husband, as always, but my driving was not part of it.

During December, however, we went away for a family holiday. An hour in a car with me was enough to convince her that I’m a danger to myself and other road users.

Back in Johannesburg, she dragged me off to an optometrist and later an eye specialist. The verdict satisfied her, although it didn’t look like much fun to me – I’m indeed half blind and I urgently need surgery.

“Just phone the medical aid and get approval,” the optomologist said.

And then the fight started. They promised a response within three days. After four days, numerous phone calls and two visits to the scheme’s offices in Florida, we had nothing. No approval, no refusal… just nothing.

Now it’s war. Our medical aid against the lovely Snapdragon. They have cunning and their huge reserves. She has her legendary sarcasm and the heart of a lioness. I pity the medical aid.

She even dragged me to the scheme’s offices with her. “I brought him along,” she told a middle-aged woman in front of her in the line. “You know them, they want proof of everything.”

As if I wasn’t there.

“It’s vital to look after their eyesight when they reach that age,” the woman said bitterly. “All men look around. But when they can’t look anymore, the bastards begin to feel.”

I’m sure I’ll get my eyes fixed eventually. But I have the uneasy feeling that it’s much easier to deal with diseases, pests and eventually death than it is to deal with medical funds.

But I’m also filled with gratitude. The love of a good wife is a priceless gem bestowed upon an undeserving man.

Today I’m sure angels exist. They walk among us. I know, I snuggle up to a beautiful and skinny example in our warm bed every evening.