Timing is everything when launching controversial books

Timing the release of books to cause maximum impact on the conscience of voters ahead of important elections is a suitable response. 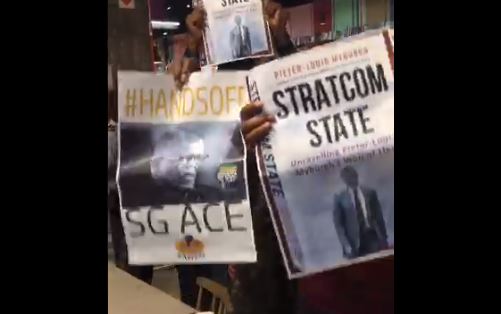 Timing is everything. On the eve of the 54th National Congress of the ruling party in 2017, Redi Tlhabi launched her book, Khwezi, the story of Fezekile Ntsukela Kuzwayo. The national congress of the ANC was due to take place from December 16 to 20 at Nasrec and the book launch happened on September 28, just three months earlier.

Nasrec could have been the moment when South Africa as a whole reached a point of no return. Delegates to the conference could have chosen to give Jacob Zuma’s administration another lease on life by allowing Nkosazana Dlamini-Zuma to take over from her former husband as president of the ruling party, and therefore president-in-waiting of the country.

Exactly a month before that December vote, Jacques Pauw’s The President’s Keepers was launched. The launch was interrupted by a mysterious power failure which was generally suspected to be the work of intelligence spooks against the launch of the book.

The launches of Khwezi and The President’s Keepers were well-timed, not only to maximise sales of the books, but to also maximise their exposure and impact on an important vote. There is no way of telling how much impact the books had on the actual voting by delegates, but the books no doubt reminded the country of its mistakes of the past decade. The message to the delegates was clear: vote wisely.

On April 9 this year, one month before the general election on May 8, Pieter-Louis Myburgh launched his book, Gangster State – Unravelling Ace Magashule’s Web of Capture. Well, it was almost launched. It’s common knowledge the launch was abandoned amidst the chaos caused by the ANC secretary-general’s alleged supporters.

They claimed they could not stand by and watch the good name of their struggle hero being tarnished by what even Ace Magashule himself calls propaganda. The subject matters of Khwezi, and the books of Myburgh and Pauw, could not be more different. Khwezi details the life of a young woman allegedly raped by a man who would be president of the country and the others detail the capture of a state by greedy politicians and businesspeople.

Different as they are, they have a few things in common. The timing of their releases has had a lot of people alleging conspiracy theories.

“These books are timed to cause maximum damage to the ruling party” is one such allegation. These allegations are made by people who have not even read the books, except for snippets in the media.

The point they miss is that state capture itself succeeded so much because of timing. In Myburgh’s other book on state capture, The Republic of Gupta, he mentions how way back in the ’90s, the Guptas bided their time in grooming Jacob Zuma. To paraphrase: “When this man becomes president, our time will have arrived.” And, indeed, their time came.

It must therefore come as no surprise that the fightback against state capture is also dependent on timing.

Timing the release of the books to cause maximum impact on the conscience of voters ahead of important elections is a suitable response to those who timed their looting machinery to perfection, at a time when they knew law enforcement was at its weakest. 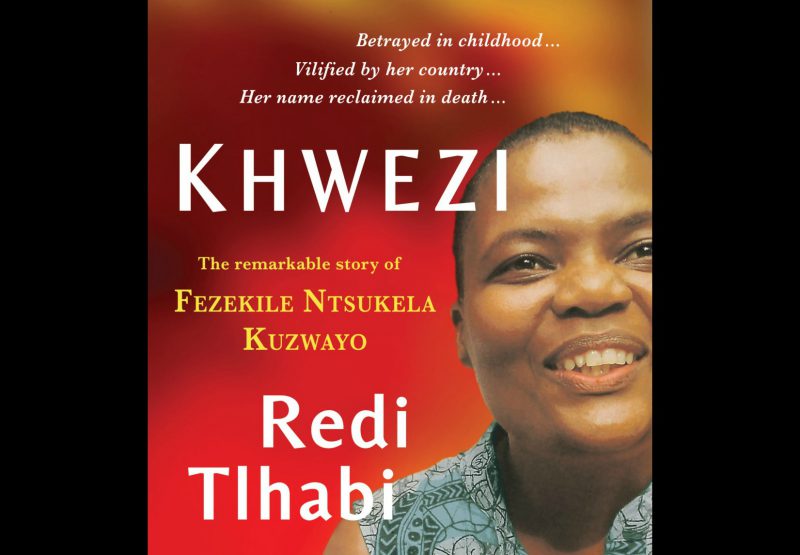 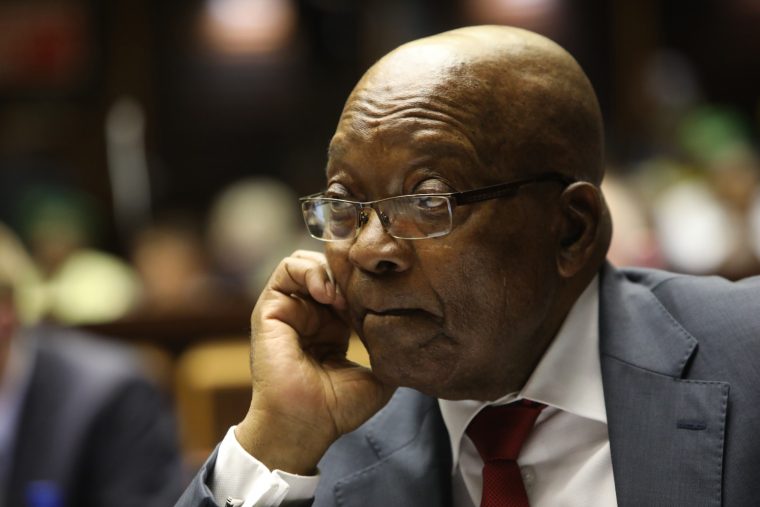