Orchids also to Thurah Ncube, who have prevented me totally losing faith in humankind, and Mugg & Bean for a gesture worth a dozen ad campaigns. 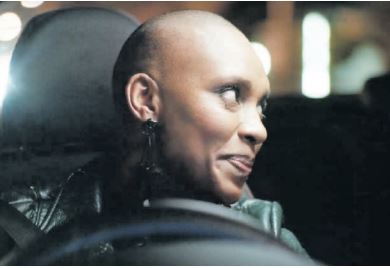 These days, selling a car is about creating an emotion, rather than listing attributes. That’s because, much as petrolheads like me might love the power, the speed, the handling of a car, most ordinary people don’t care.

Also, cars have become much better than they were 20 or 30 years ago and it is very difficult to find a really bad new car. So, if you’re selling cars, or you’re the ad agency for a car brand, you look for the “hooks” which will help you connect with your target market.

Hyundai’s i20 hatchback is clearly targeting a youthful demographic, even though its products also appeal to a more mature market because of their quality and reliability. This “millennial” group is the flavour of the month with many advertisers, even though research internationally has shown they don’t have nearly as much spending power as older consumers.

Be that as it may, the upwardly mobile employed subset of millennials is still a juicy target. And, in its latest ad for the i20, Hyundai has realised that these young people, despite their outward cool and appearance of confidence competence, are just as vulnerable to angst when it comes to romance and relationships.

So we first see the end of what is a very successful date – the woman and the man gaze lovingly at each other as he gets out of her i20 and promises to phone. But he doesn’t – and everywhere she goes, she seems to see every other couple deeply in love. 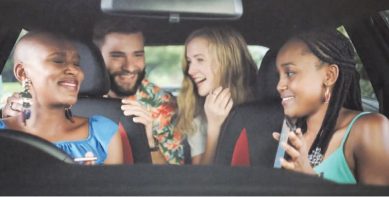 Just as she is in danger of being swamped by depression, her friends – sitting with her in her i20 – tell her to call him … which she does, using the car’s Bluetooth system. Then they hear his phone … which he has left behind in the car. Ah, so that’s why he didn’t call. Everyone bursts out laughing and you have a feeling this story is going to have a happy ending. The closing credits show the line “Hyundai i20 – Friends for life”.

It’s a nice way of emphasising that your i20 will be a long-time companion… and who really doesn’t want a loving, long-term, relationship? Customer service is, as I have said before, the cheapest form of marketing. After my experience this week, I will be making Mugg and Bean my coffee stop of choice in future.

After meeting a contact at the Mulbarton Mugg & Bean, I left my camera bag behind when I left. My wife will tell you that is because when I am engrossed in conversation with interesting people, I can lose my sense of what I had with me.

I only discovered the bag (and R15,000 Nikon camera, not to mention irreplaceable photos on its memory card) was not in the car when I got home that evening.

In desperation, I rang the Mugg & Bean. Yes, they said, we’ve got it. This is Johannesburg and I have lived here long enough for me to have to ask again because that is not the sort of reply you expect to get.

When I popped back the next day – and met a friend for coffee – I told the story to the waitress. She served me the day before, found the bag and handed it to the manager for safe-keeping.

So, Thurah Ncube, you have prevented me totally losing faith in humankind.

To Mugg & Bean – give that woman a little thank you. She’s done your business proud and it’s worth more than a dozen ad campaigns.

Orchids to all of you … 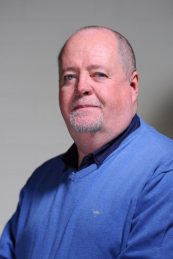