Amakhosi have given their fans very little to brag about . 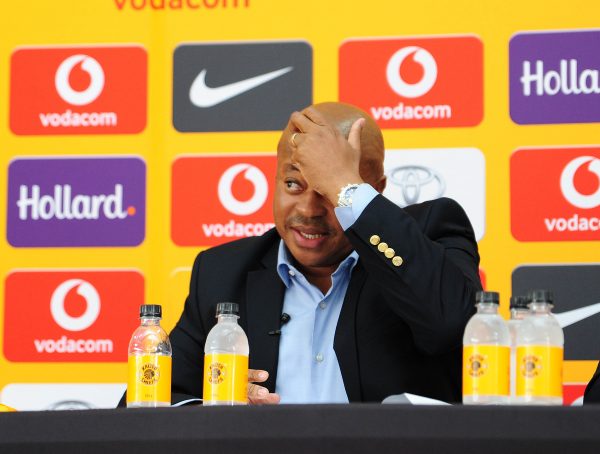 Kaizer Chiefs have been the source of banter in local football circles for four seasons now, with Komphelarism (Steve Komphela coached the side in three trophy-less seasons) setting the tone for a shambolic transfer script allegedly written by the club’s football manager Bobby Motaung.

Although Kaizer Motaung Snr has taken Bobby’s place in the hot seat, calling for everyone to blame him for all the dreadful decisions taken in the last four seasons at Naturena, that doesn’t explain how the club went from signing players returning from Europe like Shaun Bartlett and John ‘Shoes’ Moshoeu to acquiring winger Edmore Chirambadare or even Giovani Solinas to coach the club. It also doesn’t explain how Naturena went from the watering hole of South African football to losing players to other clubs in the league.

Whenever Chiefs lose to Pirates in the Soweto derby or vice-versa in the biggest game in Southern African football, fans from the losing side will employ techniques to avoid meeting fans from the winning team, out of fear of being ridiculed – with the ongoing stand-up comedy special at Naturena fans are permanently in hiding.

Amakhosi have given their fans very little to brag about – apart from Khama Billiat they haven’t signed one notable player that inspires confidence in their ability to revive the former glory days.

Mamelodi Sundowns and Orlando Pirates launched their Jersey’s for the 2019/2020 season this week, which had some fans thinking of switching their allegiance – the leaked Chiefs kit set to celebrate the club’s 50th anniversary has left fans between a rock and a hard place. Some fear that their troubles are far from over and they will need boxes of tissues once again in the 2019/2020 season, with no silverware in sight.

The hangover of signing players with no PSL experience has left fans contemplating resigning from being members of the Amakhosi family, stating the emotional abuse has become unbearable. 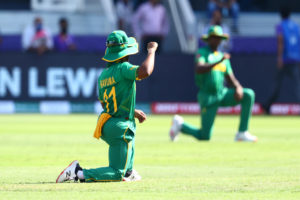 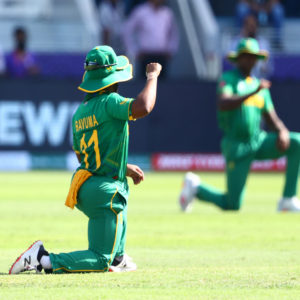