What does #JusticeForLufuno even mean? Can it be about kindness

Could Lufuno's life have been spared if more than one girl tried standing up for her? Lufuno Mavhungu took her own life after the bullying incident. Picture: Video screenshot

She committed suicide after a video of her being bullied by a girl made the headlines. On returning home from school, she reported to her mother what had happened, locked herself in her room and proceeded to take prescription pills.

She was declared dead on arrival at hospital after her mother found her unconscious in her room.

We are back here again, dealing with yet another publicised bullying incident in school that unfortunately ended in the death of such a young life by her own hand.

Another hashtag surfaced and now we are calling for #JusticeForLufuno.

It’s the lack of kindness for me that screams from the footage I watched of a scared and helpless young, black girl. She was surrounded by a group of her peers who were cheering and recording video instead of helping while she was being inhumanely slapped.

Some laughed in amusement at this incident.

One girl tried intervening when the slapping began escalating but was pulled back by another girl. She was trying to help, but one of the girls was unkind enough to let the violence continue!

We also calling for #JusticeForLufuno after she was bullied yesterday @ Mbilwi High School here in Limpopo, and she committed suicide later yesterday after an incident #JusticeForLulu pic.twitter.com/4XqwWuEmUK

What are we teaching our kids at home?

Bullying is a multifaceted phenomenon and every case is unique. In some cases, children are trying to regain the power they lost at home. Some try to overcompensate for what they lack in the classroom by asserting themselves in the playground.

Maybe we need to stop having conversations about why bullies bully and teach our children to stand up for the victims. One girl tried and in the spirit of unkindness she was pulled away from doing what’s right!

Let us look at the numbers

If there were 20 girls there, it could have been two against 18! The numbers don’t lie.

18 girls could have stopped the chief bully who had the guts and theatrics to briefly pause her friend with a hand gesture and continue embarrassing a fellow student.

It’s the lack of kindness for me.

It was nonexistent in that video and led to Lufuno being so overwhelmed with shame that she overdosed on prescription drugs.

Let Lufuno’s life not serve the purpose of a repetitive conversation about how Life Orientation should cover the topic of bullying more.

Let #JusticeForLufuno be more about being the girl in the grey backpack. The girl who could not sit and watch while a girl she knew was being stripped of her dignity because she was sweet and timid.

Let this not be another wasted hashtag.

It is not the responsibility of the school to teach our children to be kind. It’s ours as the parents and the community.

Her school community failed her. Let us not follow suit.  Let kindness be Lufuno’s legacy. 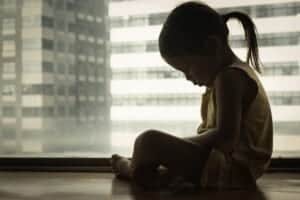 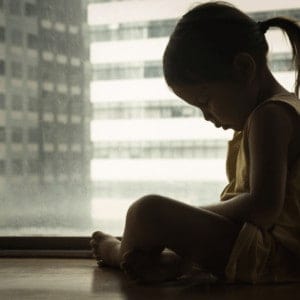