First take: Ace suspends Cyril – what in the actual hell?

Ace Magashule, innocent or not, is a test case. ANC secretary-general Ace Magashule appears in the dock during his first appearance at the Bloemfontein Magistrate's Court on corruption charges, 13 November 2020. A warrant for arrest was issued for Ace Magashule earlier in the week in connection with corruption which has been a major issue in the ruling party since the end of Aparthied rule. The warrant has been issued in relation to Magashule's alleged role in a contract to find and remove asbestos from homes in disadvantaged neighbourhoods in the Free State province. EPA-EFE/CONRAD BORNMAN

Earlier this week I said you’d better get some popcorn going because Ace Magashule was going to make his suspension a little more difficult than imagined.

And, wow, the show has not been disappointing.

Mere hours after the ruling party formally announced that its secretary-general was suspended, a statement from Magashule said that not only was his suspension by deputy Jesse Duarte unlawful, but that he in turn “summarily suspended” ANC president Cyril Ramaphosa.

There was initially much confusion about the statement’s authenticity with it at first being labelled fake news and then later being confirmed.

Newsrooms across the country, including this one, frantically scrambled to find out what was real and what was not. And the conflicting messages we received made it even more difficult.

While the authenticity was eventually confirmed, the damage had been done. Going forward, any ‘official’ communication from the ruling party will be scrutinised in much more detail by the media before reported on. And this in turn, will open the door for more scepticism.

We learnt a lot during the Gupta’s Bell Pottinger days. And, we thought we knew how to spot the manipulation for the most part.

But, it seems, we – as the media and society at large – have not completely realised the extent to which the bad guys will go to subvert the truth or muddy the waters.

Ace Magashule, innocent or not, is a test case for the ruling party and so the country at large.

One of the most senior ANC officials is standing trial for corruption (on one specific charge some might say). And, there are many, many more officials down the food chain who are most definitely as corrupt as the day is long, fearing their day in court.

The way he is behaving is setting the scene. And, many of those who have something to lose when Ace loses, are watching his moves closely.

We can expect this fight to get dirty going forward and need to make sure that the truth does not become a casualty along the way. 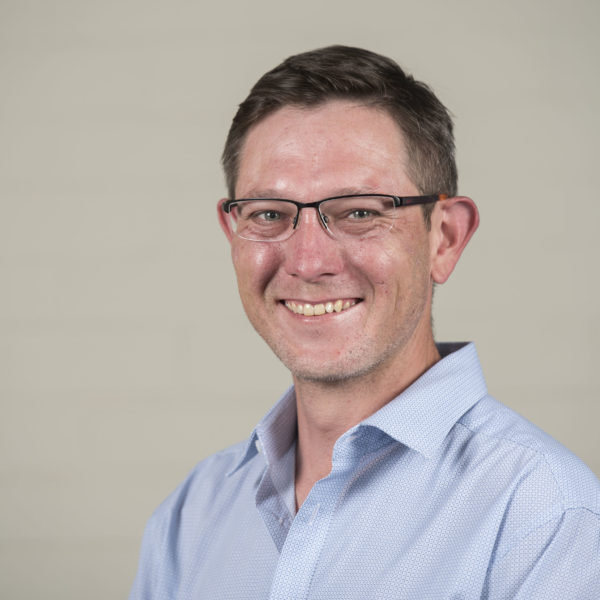 Note: This column has been updated after the authenticity of Magashule’s ‘suspension’ of Ramaphosa was confirmed.