I want to know who burnt down Makro. 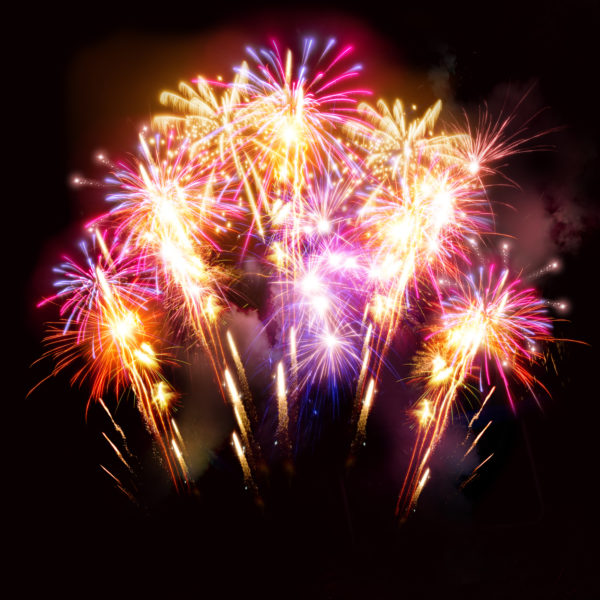 First of all, I’d just like to wish everyone a happy Diwali for yesterday. In particular our colleague who brought us samoosas and cookies. That stuff was amazing.

My cat didn’t enjoy Diwali quite so much, but we put him in the living room and played him a mashup of Hungarian Rhapsody No 2 by Liszt and Something Just Like This by the Chainsmokers, and he calmed down while the neighbourhood was exploding around us in the festival of light.

Tonight there will probably be more fireworks, because some chaps 416 years ago failed in a plot to blow up the House of Lords at Britain’s Houses of Parliament.

We’ll have to give the cat a sedative, probably.

It’s a weird thought that there are people here in South Africa – a place that England did not even know existed back when Guy Fawkes and Co attempted their coup – who still observe the tradition of lighting fireworks in remembrance of the Gunpowder Plot.

I couldn’t help but reflect on the fact that people all over the world have stayed true to the vow to “Remember, remember the 5th of November”, for century after century, while over here in South Africa we were told just a few months ago that our own government was being targeted by a coup.

Those terrifying events that overtook us for that week in July cost our economy billions, left more than 300 people dead and probably left a stain on the reputation of this land for a long time to come. No one will ever think about KwaZulu-Natal, in particular, in quite the same way.

And it all happened while our government mostly twiddled its thumbs and later told us they knew exactly who was behind the dastardly “insurrection”. Yet, all these months later, the only people who’ve been arrested are some low-key agitators on Twitter and a guy I happen to know personally, Bruce Nimmerhoudt, who had as much to do with the great “coup plot” of July 2021 as Ronald McDonald has to do with Hinduism (once again, Happy Diwali).

All our government has to do is read one of the new books that was recently published about what really happened (Eight Days in July: Inside the Zuma unrest that set South Africa alight by Kaveel Singh, Jeff Wicks & Qaanitah Hunter) and they will get more than a clue about where to start with arresting the real organisers.

When Cyril Ramaphosa stood up to reassure the nation that they totally “knew” who the ringleaders were, we can be pretty sure by now that it was just bravado and spin and he and his bumbling Cabinet had no idea whatsoever. They were all still too busy patting themselves on the back about how they’d prevented people from buying any cooked chickens at Woolworths earlier this year.

I suspect there may be a real reluctance to do anything about it now, though, when the facts must be clearer, simply because of how badly it will reflect on the ANC. The “ruling party” must be feeling all the more sensitive thanks to the pummelling it took in this week’s elections, too.

Obviously, it’s the ANC that did this to us in July. Which is why they are probably living by the catchphrase: “Always deny, always totally deny, everything that happened in July.”

It’s important, though, that the rest of us never forget, never forgive and never allow the selfish brats whose frightening Zuma tantrum made us think, just for a few days, that our country had started down the pathway of complete annihilation. They should never be allowed to think they can get away with it or try it again.

So maybe, just maybe, consider our own “failed July coup” – something that is slightly closer to home – when you see another Guy Fawkes firework tonight. 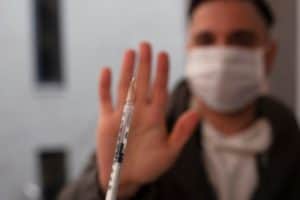 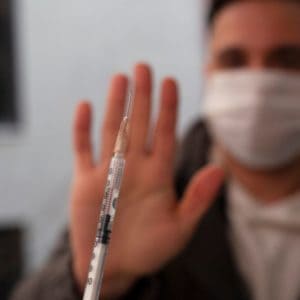 Orchids and Onions: King price insurer takes on anti-vaxxers and promotes the jab
5 hours ago
5 hours ago
PREMIUM!

Orchids and Onions: King price insurer takes on anti-vaxxers and promotes the jab
5 hours ago
5 hours ago
PREMIUM!