Possibility of some areas getting more than 50mm of rainfall this weekend cannot be ruled out. 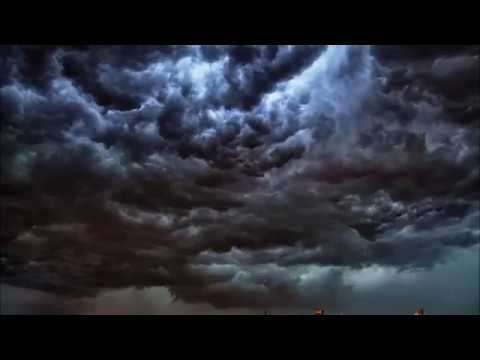 The South African Weather Service is calling on all road users travelling back from holiday destinations to be extra cautious on the roads as heavy downpours have been forecast in different provinces this weekend.

Yesterday, forecaster Wayne Venter said that in Gauteng, the bulk of the rain was expected later this afternoon, going into the evening.

“However, this does not mean there won’t be any rainfall on Saturday morning. The rainfall is expected to continue into Sunday as well and we have already issued a watch for heavy rain which could lead to localised flooding,” he said.

Venter said that as a result of the cloudy and wet weather conditions, a significant drop in temperature was possible.

In North West, there are likely to be similar conditions in most parts of the province. In Free State, heavy rainfall is expected in the central and eastern areas.

“Those coming from Limpopo are also advised to be extra vigilant for heavy falls over the southwestern bushveld areas of the province.In KwaZulu-Natal, where we are expecting heavy downpours over the entire province,” Venter added.

More rainfall is also expected over the highveld areas of Mpumalanga. Venter said the possibility of some areas getting more than 50mm of rainfall this weekend could not be ruled out.

Department of transport spokesperson Ismael Mnisi called on those travelling home this weekend aeatherafter the festive season to do so during the day and not at night, adding that most road accidents during December happened between 8pm and 5am.

“We also want to appeal to motorists to drive slowly during wet and rainy conditions and to buckle up. There is a wrong assumption by some motorists that it is best to drive late at night because there are no law enforcers on the roads,” he said.

According to Mnisi, preliminary figures indicated that 38% of people who died on the country’s roads during the festive season were killed because they were not wearing seatbelts, with the majority being passengers.

Preliminary statistics on road fatalities released just before Christmas Day last year showed that more than 800 people died on the country’s roads between December 1 and 19.