Deputy President Cyril Ramaphosa seems to have lost support as the most likely candidate. 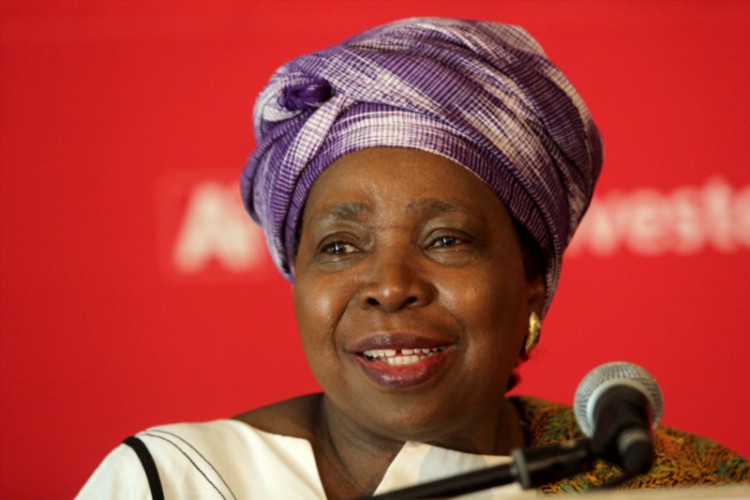 The ANC Women’s League’s backing for Nkosazana Dlamini-Zuma as a presidential candidate for the ruling party is against tradition, said political analyst Mcebisi Ndletyana yesterday.

As the ANC prepares to elect a new leader in December, Deputy President Cyril Ramaphosa seems to have lost some support as the most likely candidate, though the women’s league had always made its preference for Dlamini-Zuma reasonably clear.

On Saturday, the women’s league announced its support for the incumbent chairperson of the African Union Commission and called on the ANC to elect its first ever woman as president in December. But Ndletyana said this push for a female president was opportunistic and artificial.

Comparing the arguments for each candidate’s support, Mdletyana said it seemed Dlamini-Zuma was punted because she was female. “Ramaphosa is a worthy candidate for president,” Ndletyana said, adding the tradition of deputy presidents succeeding presidents was an established one in the ANC.

ALSO READ: The next ANC birthday will be at Umlazi playground – Malema

“He has served the ruling party in many capacities. He is a long-serving member of the ANC and has an illustrious history with the party and trade union movements.

“So the same argument that applied in the case of Zuma back in 2007 applies to Ramaphosa now because a precedent has been set.”

Mdletyana expressed suspicion that Dlamini-Zuma’s supporters could just be pushing an agenda against Ramaphosa.

“The argument is very artificial and opportunistic because there is no one who says there shouldn’t be a female deputy president. You know that a woman can be deputy president and the same traditions would apply.”

SA, SADC silence questioned as situation deteriorates in Eswatini
1 hour ago
1 hour ago

SA, SADC silence questioned as situation deteriorates in Eswatini
1 hour ago
1 hour ago