Task team reveals murder charges have been laid against some school owners. 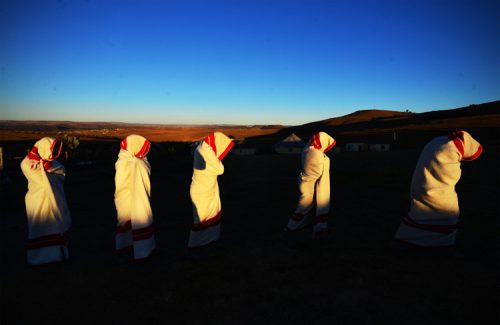 As was the case in 2015, dehydration was again one of the major contributory factors to initiation-related deaths in last year’s summer season.

The death toll among initiates has risen to 39.

Speaking to The Citizen, chairperson of the National Initiation Task Team, Inkosi Sipho Mahlangu, said most deaths were recorded in the Eastern Cape, where 28 initiates died.

The Western Cape had the second highest deaths with four initiates, followed by the Free State with three. Northern Cape and North West each recorded two deaths each.

“Preliminary investigations indicate that the major cause of the deaths were dehydration, especially in Free State and North West,” said Mahlangu.

“Several arrests were also made in North West, where some initiates were also allegedly assaulted.”

ALSO READ: CPT man stable after bite by Cape Cobra at his home

Mahlangu said although there had been a decrease in initiation-related deaths, it was still concerning to have initiates dying as a result of some people ignoring the rules which, among others, include registering initiation schools as well as ensuring that initiates go through a medical pre-screen before being admitted to a school.

He said some of those who were arrested faced murder charges. Just before the summer season, a decision was taken to not have initiation schools in Gauteng, but that did not sit well with some people, especially those in the Vaal, some of whom went ahead with their plans.

The decision was taken following incidents of gang violence which led to four deaths in Bophelong. Some people who spoke to The Citizen said it was not true that gangs emanated from initiation schools, saying such groups are formed at high schools. 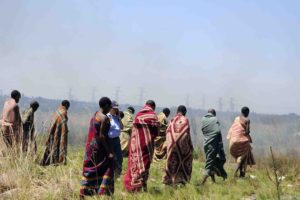 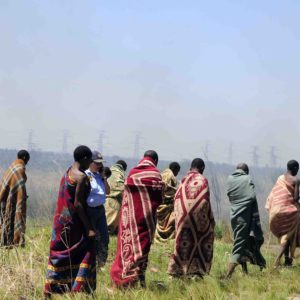 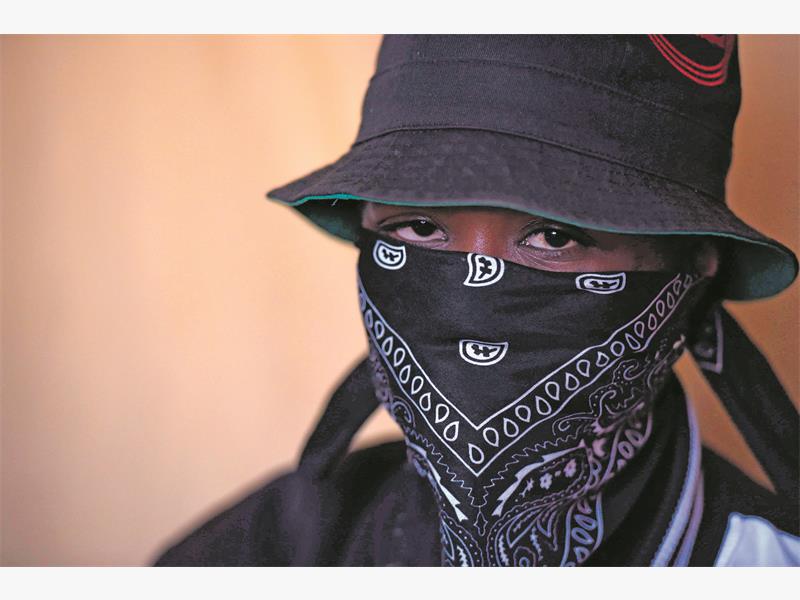