Not even the dead are safe from robbers

Two bodies were stolen from a Nelspruit cemetery. Mr Malama Majeed, Islamic leader in Mbombela, at one of the opened graves.

The Muslim community is in shock after the remains of two bodies buried in its Nelspruit Qabrastan cemetery were dug up and stolen last week in Mpumalanga, the Lowvelder reports.

A shroud used to wrap the bodies was found outside the graves.

The skull of one of the bodies was left behind in one grave. Near the other grave, the shroud used to cover the body was discovered, left behind by the grave robbers.

Cemetery caretaker Patrick Mvula made the shocking discovery on Friday morning when he arrived at work.

“Every morning I walk around the area to check if the place is clean and if everything is in order,” he said.

Ibrahim Kadanyo searches for remains in one of the two graves that were dug by the culprits.

There was something unusual on that day. Heaps of soil dug from the two graves was visible. Mvula immediately called the church elders to inspect the site.

Mr Malama Majeed, Islamic church leader in Mbombela, said they were shocked by the incident.

“This is the first time we have experienced something like this and we feel terrible about it. It’s inhumane and those who committed it deserve to be punished severely,” he said.

He would not disclose their identities out of respect to the families, who were informed of their theft and declined to speak to the newspaper.

The motive of the crime is unknown but Muslim leaders believe it could be muti related. Ms Sannie Mabasa, a traditional healer from Matsulu, said there was a misconception that all healers use human body parts to perform their rituals.

“Some of us don’t associate ourselves with death. Death to us is equal to darkness. If someone brings parts belonging to dead people our ancestors will turn against us,” she said.

However, Mabasa agreed that some traditional healers might use body parts to perform their work. She said it was unfortunate that the general public did not differentiate between the types of healers within the traditional healing sector.

“Some might use human bones due to their calling, but when you have been through initiation like myself you do not touch dead people’s parts because your duty is to heal and not harm.

“As traditional healers we are regulated by the South African Healers Association and we pride ourselves in good healing practices,” she said.

The Nelspruit Muslim Burial Services said it will strengthen security at the cemetery and ask the City of Mbombela Local Municipality to erect lights.

Mpumalanga police spokesman Sgt Gerald Sedibe said the police are investigating a case of violation of graves. No arrests have been made so far and police are requesting anyone with information to contact them on 013-757-1000. 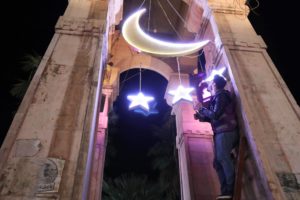 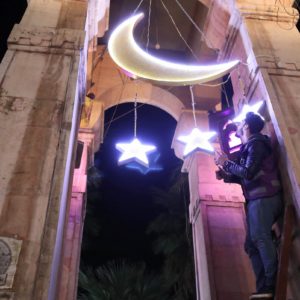 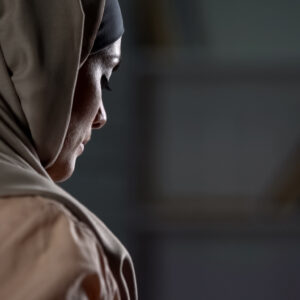 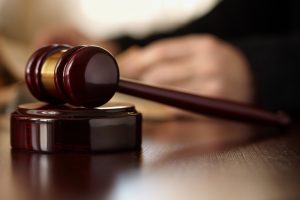