Matlala was linked to the majority of the rapes through DNA evidence and one of his victims, who testified that she knew him well as they lived in the same area. 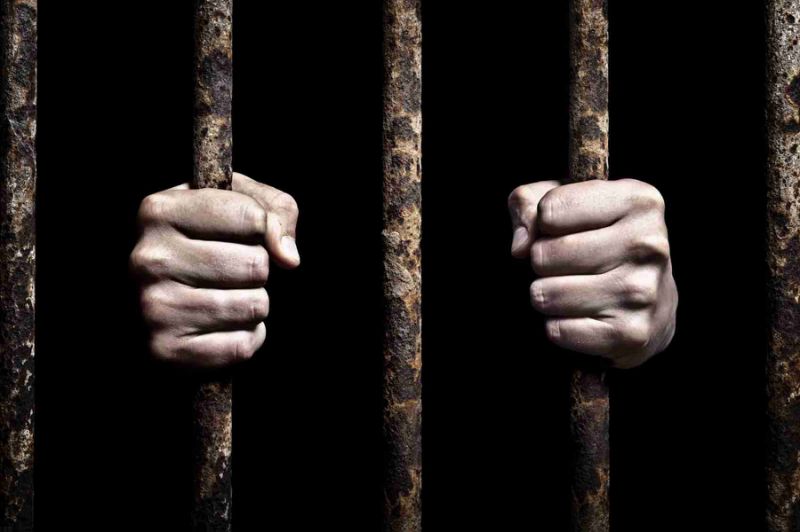 A 28-year-old Mpumalanga man, who for years stalked women and young girls walking in the township streets at night, raping and robbing them, was on Thursday sentenced to life imprisonment.

Sentencing Joel Matlala of Maganagobushwa, Judge Tshifhiwa Maumela said in the North Gauteng High Court that he was a danger to women and children and should be removed from society for a long time.

Vincent Mahlangu, 29, who was convicted of one of the rapes, was sentenced to 10 years’ imprisonment. Matlala and an unidentified friend accosted a series of young women and in two cases 15-year-old girls while they were walking in the streets of Maganagobushwa and Siyabuswa between 2012 and 2014.

One of the young girls was pregnant at the time and several of the women had young children. Some of the victims were returning home after attending late night church services and others after visiting taverns. The women were dragged into the bush where Matlala and his companion in most cases took turns to rape them.

ALSO READ: Manhunt launched after lions were mutilated outside Tzaneen

Violence was used to subdue them and several of the victims were raped more than once while most of them were robbed of cash and cellphones.

One young woman was stabbed in the leg when she initially refused to take off her clothes before she was raped. Matlala was linked to the majority of the rapes through DNA evidence and one of his victims testified that she knew him well as they lived in the same area.

Judge Tshifiwa Maumela said it was clear that Matlala had planned the rapes. He had never used a condom, showing that he did not care about the consequences of the rapes and objectified women to satisfy his own lust.

The judge said it was most regrettable that because of the scourge of crime in the country women and children were no longer free to walk the streets and were exposed to brazen intrusions even in their own homes. Several of the victims said they were relieved at Matlala’s sentence and believed it was better for the community and women that he be removed from society.

They described their rapes as violent and said they would never forget the ordeal. Most could never forgive Matlala, but one young victim said she had forgiven him so she could get on with her life.