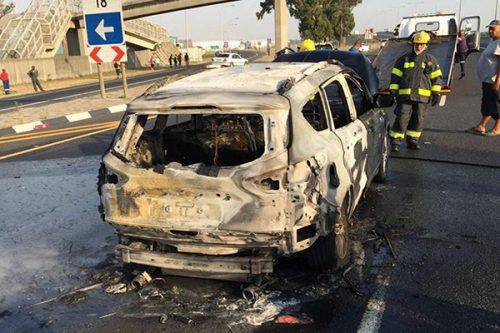 A press conference announcing whether or not production of the Ford Kuga will be stopped is to be held in Pretoria on Monday, the National Competition Commission (NCC) has announced, Centurion Rekord reprots .

This comes after nearly 40 family SUV Kugas burst into flames across South Africa recently, prompting a public outcry regarding its continued manufacturing.

“The NNC will pronounce on the way forward regarding the Ford Kuga utility in the country,” said the commission.