An 11-year-old Grade 5 learner from Empangeni Preparatory School passed away on the school premises this morning, Zululand Obsever reports.

While exact details remain unclear, it was reported the 11-year-old girl was walking down the corridor when two teachers noticed there was something wrong.

They approached her and she collapsed in their arms. The unnamed girl was transferred to the sick bay, where she was fanned in an attempt to cool her down. Teachers frantically performed CPR on the child after she lost consciousness.

Paramedics were immediately alerted and were on the scene within minutes. Desperate attempts by paramedics to resuscitate the pupil for more than 30 minutes failed, and she was pronounced dead on scene.

Distraught pupils and staff were notified of the death a short while ago and are receiving counselling. An inquest docket has been opened and a postmortem will be conducted to ascertain the exact cause of death. 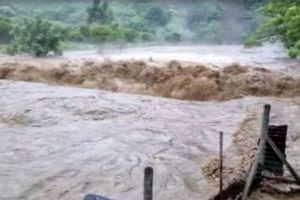 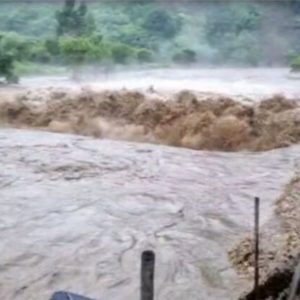