A homeowner was forced to open a safe where he kept his firearms. 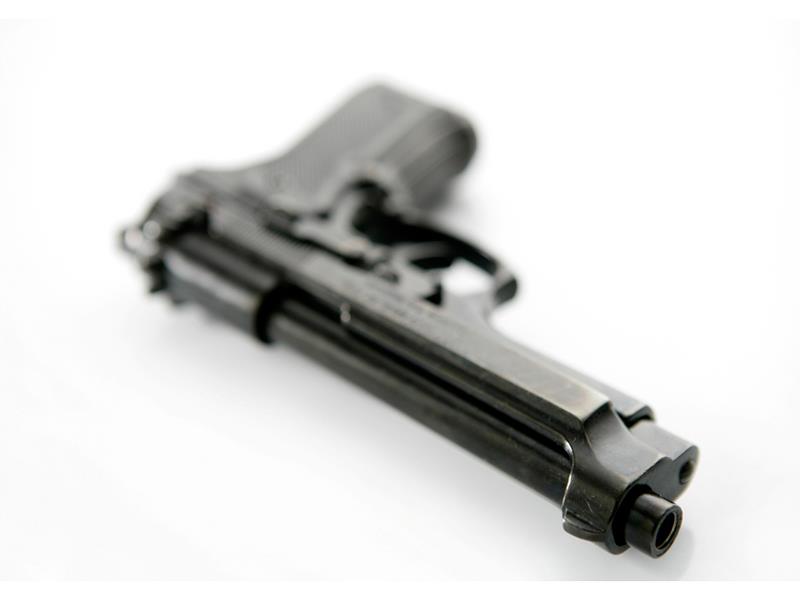 A 52-year-old man who was at home recovering from an operation was held up and assaulted in his home in Westcliffe Avenue, Westville, yesterday morning, Highway Mail reports.

According to Elizabeth Squires of the Westville police, four armed men stormed the home at about 11am.

The owner was threatened and assaulted and forced to open the safe, where his firearms were kept. The gang fired shots in the home.

Members from neighbourhood watches and tactical security were on scene within seconds.

There was a shootout when the armed men attempted to flee in their Mercedes Benz.

“One of the members was slightly injured and treated,” said Squires.

Members from the Westville police crime prevention unit spotted the vehicle in Northcliffe and gave chase, but the gang evaded arrest.

Squires noted that a case of house robbery has been opened and will be investigated by the Pinetown Trio Task Team.

I did not receive R1m from Baleka Mbete or govt, says Natasha Thahane
7 hours ago
7 hours ago

I did not receive R1m from Baleka Mbete or govt, says Natasha Thahane
7 hours ago
7 hours ago