Judgment in the case involving Steve Motale and The Citizen newspaper was yesterday reserved in the Johannesburg Labour Court. 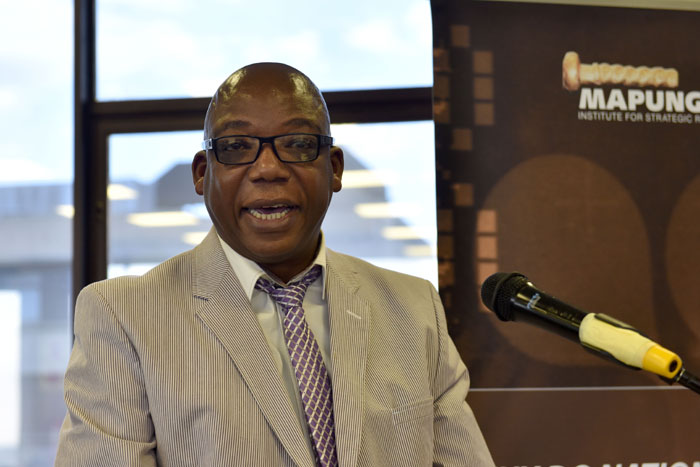 Motale, who was dismissed as the newspaper’s editor late last year, argued through his legal representative that the merits of the case should be determined first before it could be struck off the roll.

Motale also claimed he was fired for publishing an apology opinion piece, directed to President Jacob Zuma, along with articles that involved prominent political figures.

His defence team argued their client was fired without a disciplinary hearing.

“The Citizen acted outside the parameters of the disciplinary code and it is unconstitutional for an editor to ask permission before publishing anything,” his defence said.

“The ultimate editorial discretion is that of the editor and, therefore, The Citizen imposed a rule on our client that led to his dismissal and a fully fledged disciplinary hearing was needed in this case.”

Representing The Citizen, advocate Tim Bruinders said Motale did not comply with company policy, “which he himself had agreed to in the first place”.

He said Motale was invited to a hearing, in which he would have been asked “why he should not be relieved from his duties due to misconduct”, but failed to avail himself on three occasions.

“If he had availed himself, there could also have been a possibility of a further inquiry into the matter.

“It is ridiculous for Mr Motale to demand a disciplinary hearing after he failed to respond to the invitation by the employer, and he has since been accusing The Citizen of being a racist paper. He is playing games,” Bruinders said.

According to Bruinders, the judge seemed to suggest that Motale should go back to work pending a disciplinary hearing. Judgment in the matter is expected soon and was reserved on Thursday. 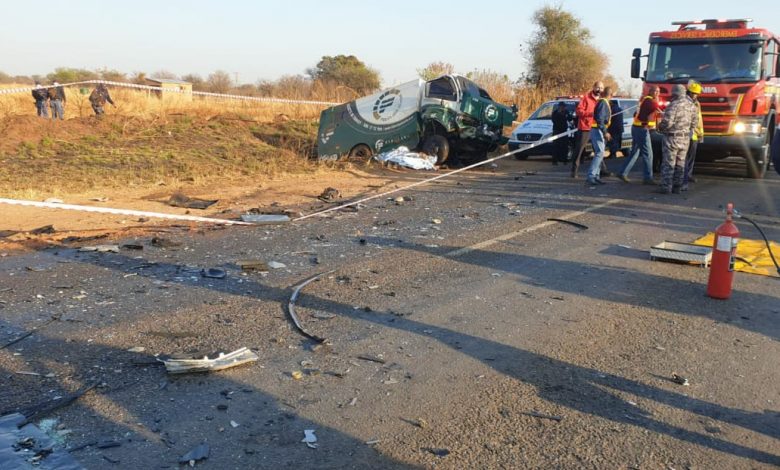 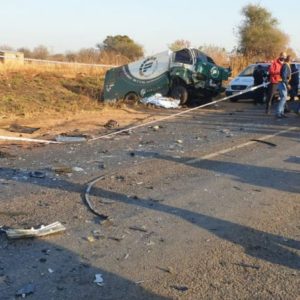 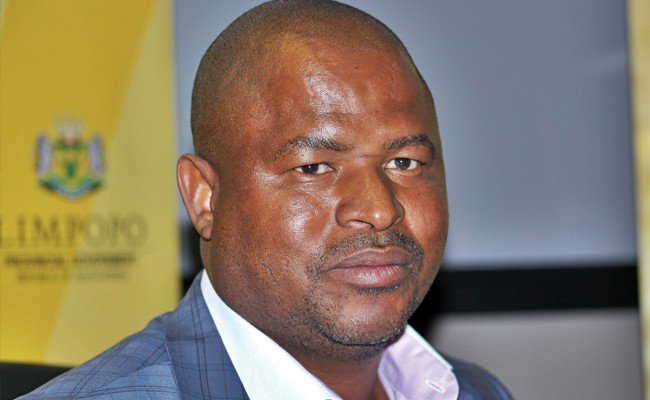