Ga-Nala is burning in Witbank

Illegal connections are one of the huge factors that played a role in the escalation of the Eskom account. 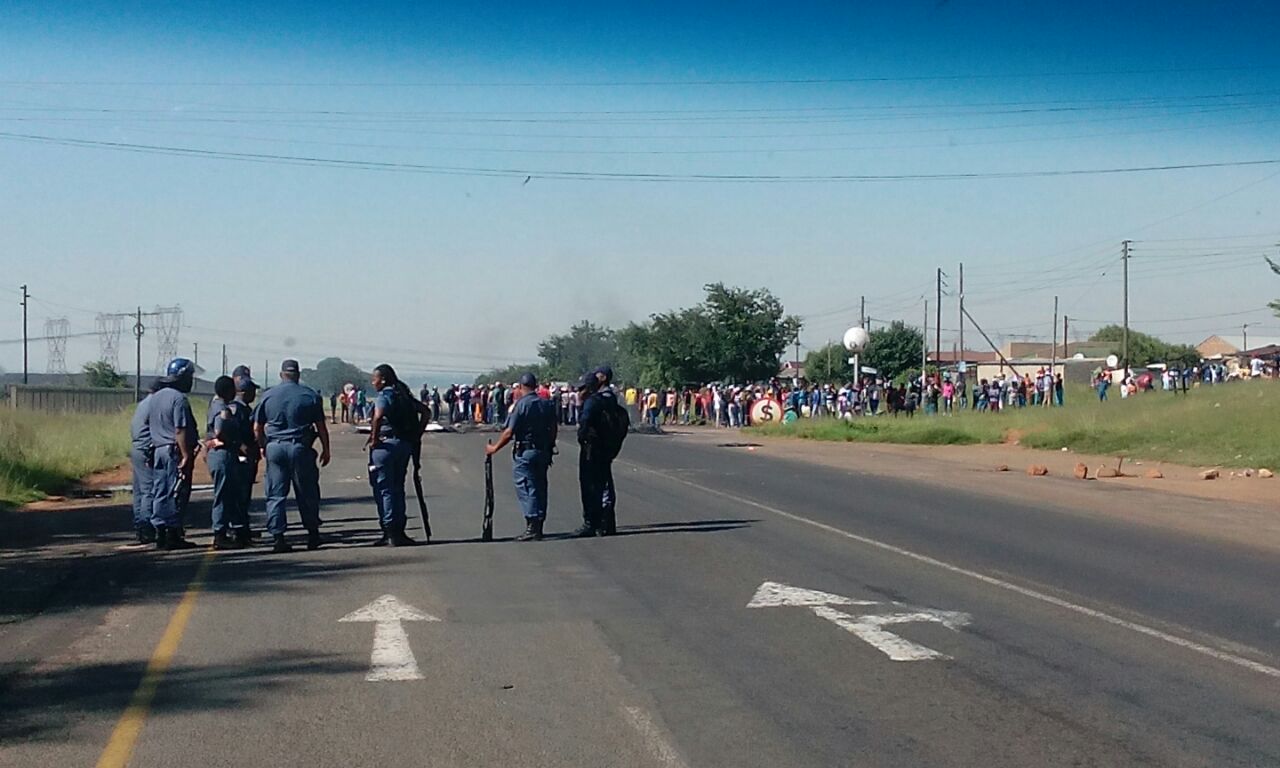 In Witbank, residents in Thubelihle are not happy following the removal of illegal connections in their township, Witbank News reports.

Early this morning the Ga-Nala/Bethal Road was blocked at the Thubelihle entrance, where residents burned tyres.

According to information received residents demanded that the electricity be restored after the illegal connections were removed on Thursday, January 19.

These illegal connections are one of the huge factors that played a role in the escalating of the Eskom account skyrocketing to almost R1 billion in arrears.

Theo van Vuuren, municipal manager, reported that little progress had been made after talks with Eskom.

READ MORE: Decision made: Lights out for Witbank

“As the possibility of bulk interruptions are real and unless Eskom also move from their position they took, the bulk interruptions may be applied from Monday. Contingency plans to deal with water disruptions and traffic problems are being put in place,” Van Vuuren said.

“We will continue with various initiatives, like the removal of illegal connections to move the municipality out of this problem and this include the securing of alternative green energy sources,” he said.

In areas where high levels of illegal connections are occurring, smart meters and a protective structure system are in the pipeline. This programme will be rolled out with assistance from the Development Bank of Southern Africa (DBSA), and Anglo American has been rolled out. If all goes well, this programme will be finalised in the near future.

Meanwhile, a warning has been issued to be careful and to try and avoid the Ga-Nala/Bethal Road.

Travel ban: Holidays abroad up in the air due to Omicron
31 mins ago
31 mins ago
PREMIUM!

Travel ban: Holidays abroad up in the air due to Omicron
31 mins ago
31 mins ago
PREMIUM!