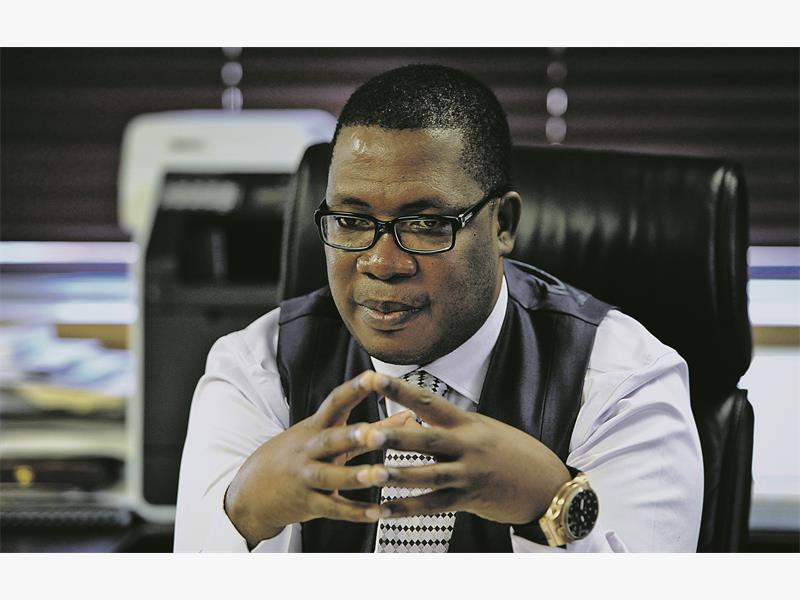 The number of unplaced pupils whose parents applied online has been drastically reduced to 7 092, Gauteng education MEC Panyaza Lesufi announced.

At the start of this week, the number stood at more than 20 000, but spokesperson for the department Oupa Bodibe said officials were working around the clock and hoped to have cleared the backlog by yesterday.

Lesufi said the department was prioritising placement of pupils who applied online and, where there was adequate space, parents who had walked in would be accommodated. The department has not declared schools full as districts are still finding spaces where offers of placements were not confirmed and pupils have relocated.

“We have empathy with the parents whose children are not placed and commit to accelerate placement to at least eliminate the backlog of online applications,” Lesufi said. “Unfortunately, for parents that have walked into our operations centres, this may take a while.”

The main reason for the delays, according to the MEC, is an overwhelming demand for spaces where schools are completely full, as this makes it hard to accommodate a child in the first school of choice of a parent.

He appealed to parents to accept the offers by districts.

“Another reason has been administrative delays – for example, schools not updating placement data on time and the intense process of verifying the placement information submitted by schools to our districts.

“Some schools actually attempted to resist the new system to maintain past practices and some ran a parallel admission process,” Lesufi said.

The department received more than 70 000 online applications after the deadline of June 1 2016.

The DA in Gauteng said it was concerned that into the second week of the school year, 19 913 pupils had not been placed, with no concrete assurances from Lesufi.