The discovery comes after tibia and fibula bones were found at the very back of the cave in June last year. 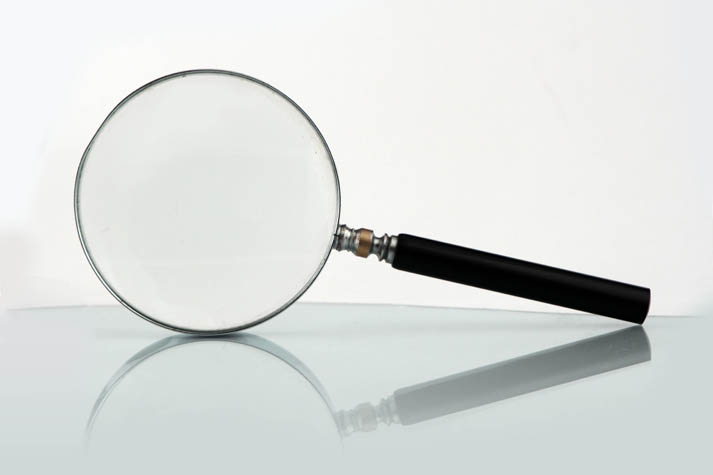 A skull and bones, presumably human, were on Wednesday morning found at the PP 5&6 caves at Pinnacle Point, Mossel Bay, which were being excavated by Professor Curtis Marean and his team of archaeologists, reports the Mossel Bay Advertiser.

On June 24, 2016, the KwaNonqaba police opened an inquest docket after tibia and fibula bones were found at the very back of the cave. At that time, the bones showed no signs of calcification, and it was speculated that they may not have been very old.

Marean told the Mossel Bay Advertiser the skull found on Wednesday morning was discovered in a pit that was dug in the sand.

The KwaNonqaba police are investigating. The bones will again be sent to the University of Cape Town (UCT) for radiocarbon dating.

The archeological discoveries at Pinnacle Point by the international team, headed by paleoanthropologist Curtis Marean, from the Institute of Human Origins of the Arizona State University and researchers from South Africa (UCT), Australia (Archaeology Program, La Trobe University, UoW), Israel and France have made the site world famous.

This provides the site with the highest form of protection under South African heritage law.

In 2015, the South African government submitted a proposal to add the caves to the list of World Heritage Sites