Last year, Van Wyk confessed to the murder, rape and mutilation of a corpse in connection with Smit’s murder. 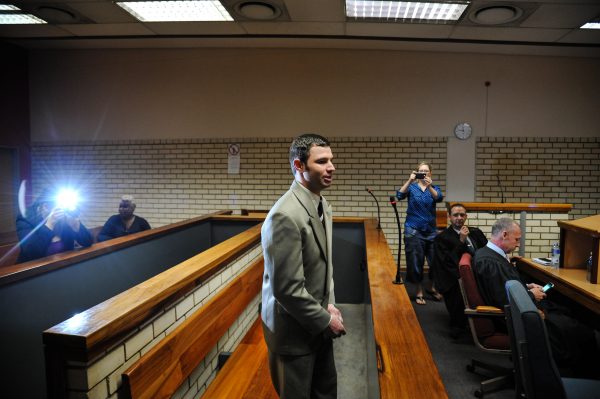 Andre van Wyk, a former school friend of Anika Smith who was viciously murdered, raped and had her hands cut off at her home seven years ago, appeared  in the Pretoria North Magistrates’ Court on Tuesday. 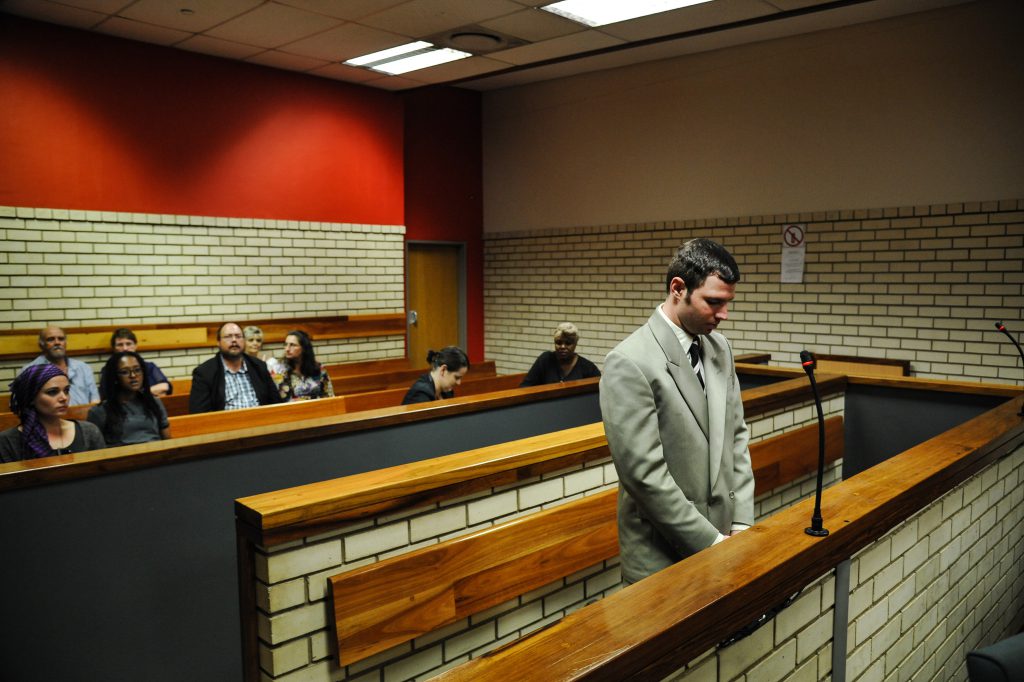 On Tuesday morning at his bail application, state prosecutor Tania Carstens said Van Wyk mentioned to other detainees, while incarcerated, that they were safe because he could not rape, murder or cut off their hands while there.

In September last year, Van Wyk confessed to the murder, rape and mutilation of a corpse in connection with Smit’s murder. In a dramatic change of heart this morning, he said he would plead “not guilty” to the charges against him at a subsequent trial.

In a statement read by his lawyer, Corrie Nieuwenhuys, Van Wyk said the DNA found on her did not match his.

Van Wyk claimed two people, a man and a blonde woman with green eyes, approached him at a nightclub named “Buzz” in Mountain View and made threats against him and his family and instructed him to go to the police and confess to the killing of Smit.

He said they told him if he failed to do so, they would inflict harm on him and his family.

State prosecutor Tania Carstens said on September 21, 2016, Van Wyk denied any involvement in the murder, saying he was threatened by unknown people, which led him to handing himself over.

Carstens said the accused knew the deceased from school. “It is alleged that he wrote on a school desk that he killed Anika Smit. The school took this up with his mother.

“During counselling after an incident where he was a victim of robbery in 2013, he mentioned to the counsellor that someone suspected him of her murder, but that there would be trouble if he finds the person who wanted to ‘frame’ him for the murder,” Carstens said. The state said although the DNA on Smit excluded the accused from being the donor, the accused was linked by his admissions and confession, corroborated partially by the crime scene and depicted in crime scene photos.

“His confessions/admissions place him on the scene admitting to murdering the deceased, penetrating her private parts with an object and removing her hands as the deceased scratched him.

“On his own version, he admitted to several steps taken by him to avoid detection by cleaning the crime scene, removing and disposing of the deceased’s hands, a weapon and mandrax tablets.

Van Wyk was incarcerated at the Kgosi Mampuru prison and also sent to Weskoppies Psychiatric Hospital for evaluation.