This after the Siyazilwela Group started staging increasingly violent protest action at the store, demanding to be hired. 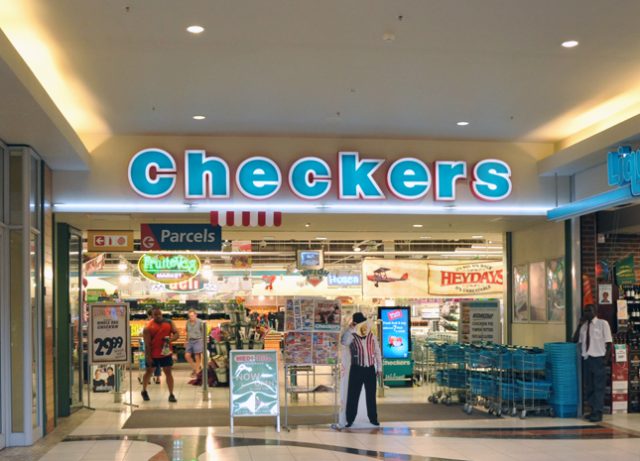 A group of violent protesters who want to force Checkers in East Lynne in Pretoria to employ them has been interdicted from assaulting and intimidating the store’s employees and customers and from participating in unlawful mass action at the store.

Checkers turned to the North Gauteng High Court for relief after members of the Siyazilwela Group, which represents unemployed people in East Lynne, demanded that the store must employ their members and started staging increasingly violent protest action at the store when their demands were not met.

They told Dibe they represented the community of East Lynne and tried to force him to accept a letter, which alleged that the majority of people currently working for East Lynne Checkers did not reside in the area.

They became increasingly agitated when Dibe told them he was not responsible for recruitment, but offered to give the list of names to a recruitment agency.

Dibe was insulted and pushed around and had to call security to escort the men out.

Three days later, a group of about 30 people entered the store and started chanting, dancing and shouting.

They told Dibe they did not want to speak to him, pushed and shoved him and demanded that he must immediately leave the store.

They became aggressive towards the regional manager, Nando Tembe, when she tried to calm them down and continued screaming and shouting even after the police arrived.

A second letter of demand was handed to Tembe saying they do not want to see the manager anywhere near the East Lynne store, could no longer guarantee his safety and threatened to make it difficult for the store to do business if their demands were not met.

The riot police had to be called in when the protesters returned to the store on January 14.