The girls sustained various injuries when they were allegedly assaulted with a brick and a golf club. 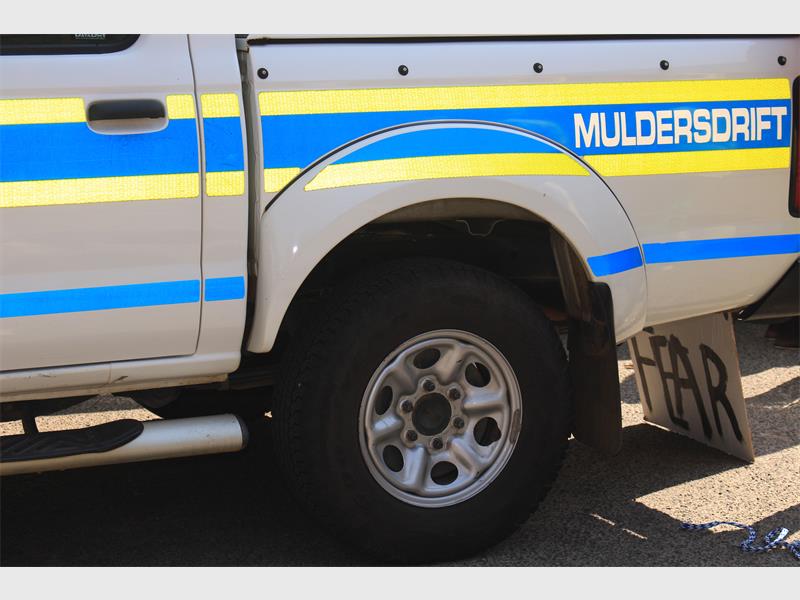 Muldersdrift Police has, since the incident launched a manhunt for the suspects and they are appealing to community members to come forward with any information that may lead the police to the suspects.

Muldersdrift police are investigating a case of house robbery and assault after two girls and an elderly man were severely assaulted by intruders who demanded cash, Krugersdorp News reports.

It occurred on Wednesday, February 1, at about 11pm

Constable Gloria Maswanganye, spokesperson for the West Rand Cluster Police, said it was alleged the man, 77, was home with his two daughters, aged 14 and 16, when five men forced entry into their house. They allegedly broke the security door and pointed a firearm towards the victims and fired a shot. They assaulted the elderly man and the girls, tied them up and demanded cash.

The robbers allegedly took an iPhone and some cash, and fled the scene on foot.

Drift Reaction Iron Fist Members, who were the first on scene, said they received a message on their Driefontein Road WhatsApp group at about 11pm from residents around the victims’ house claiming they had heard shots being fired.

The members said the cottage on the property had been broken into twice during the past two weeks.

As the members entered the cottage, the two girls ran towards them. “The relief on their faces when they first saw us was something I will never forget,” one of the members said. Both girls had blood on their faces.

He found the elderly man on the floor and unbound his ankles. The man allegedly asked for water.

The girls sustained various injuries when they were allegedly assaulted with a brick and a golf club. One of them was stabbed with an unknown object.

Drift Reaction said the elderly man had told its members that the suspects demanded cash, but they allegedly told the suspects there was no money in the cottage.

“The suspects even went as far as to say they would stop beating us if we gave them R2,” said the elderly man. “Eventually one of the girls gave them R20, and they fled.”

The victims were treated on scene by ER24 and QRS paramedics as well as other medical services and transported to Life Fourways Hospital. Muldersdrift Police have, since the incident, launched a manhunt for the suspects. They are appealing to community members to come forward with any information that may lead the police to the suspects. Please contact the Muldersdrift police on 011-952-4600.