The upgrade follows a peaceful protest of about 100 residents at the substation in early January. 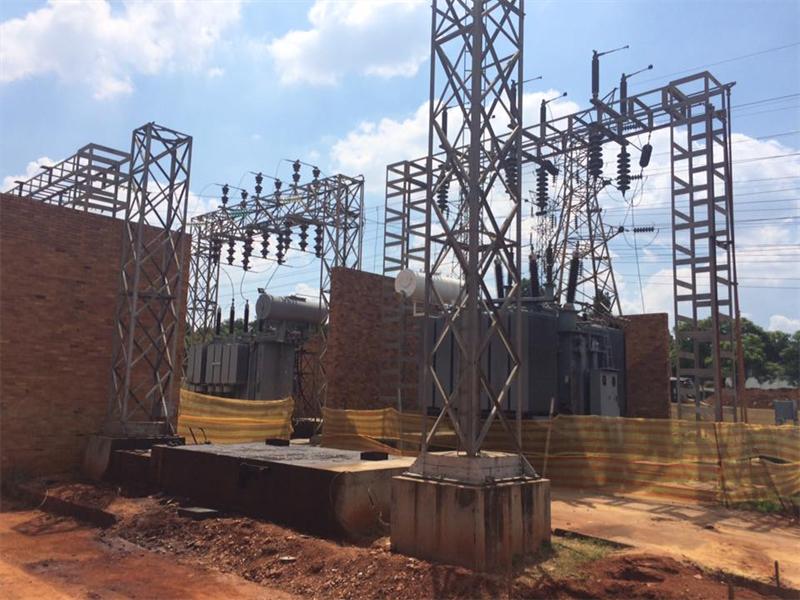 The Roosevelt Park substation’s old transformer has been removed, making way for the installation of a new one, reports the Northcliff Melville Times.

This update from Ward 88 councillor Nicholas Lorimer was met with relief from residents who have had to deal with recurring outages for the past few years.

ALSO READ: Roosevelt Park substation to get an upgrade

“The old, oily transformer is gone! There is also a team using some new technology to detect potential failure points on the infrastructure [so as to perfrom] preventative maintenance,” the councillor added.

“The whole thing is being redone, so it won’t be finished for a long time to come. But this is the first milestone on the road to completion.”

The Roosevelt Park substation’s R110-million upgrade has been long overdue, so much so, that on January 8, a group of about 100 residents arranged a peaceful protest at the substation.

They met with City Power, the City of Johannesburg’s electricity utility, officials, the portfolio member of the mayoral committee, ward councillors and Mayor Herman Mashaba, who reassured them that the upgrade was on its way.

Ageing electrical infrastructure, as well as its limited capacity compared to what the substation now has to supply, were the main causes of electricity outages in Northcliff, Roosevelt Park, Victory Park, Fairland and surrounds, according to MMC for environment and infrastructure services Anthony Still.

A public meeting is scheduled for residents of Wards 88, 89, 98 and 99 by Still and City Power officials on the progress of the upgrade.