The incident is believed to have been an attempted hijacking. 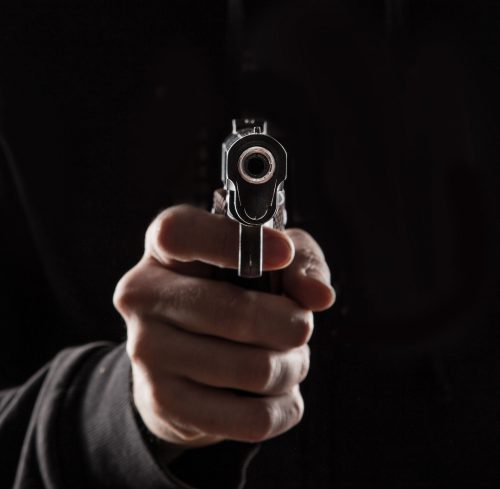 A 68-year-old woman was left critically injured yesterday afternoon, February 6, when she was shot several times in her driveway on Thorn Avenue in Weltevreden Park,  on the West Rand, Roodepoort Record reports.

ER24 paramedics found the elderly woman lying in the garden.

They found that the woman had sustained several gunshot wounds and was in a critical condition. They immediately started treatment and initiated advanced life support interventions.

Once stable, paramedics transported the woman under advanced life support supervision to a private hospital in Johannesburg for urgent treatment.

It is understood she was approached by a number of armed men as she drove into her driveway.

Local authorities were on the scene to investigate further. 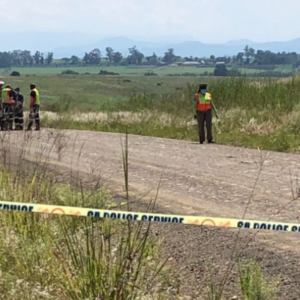 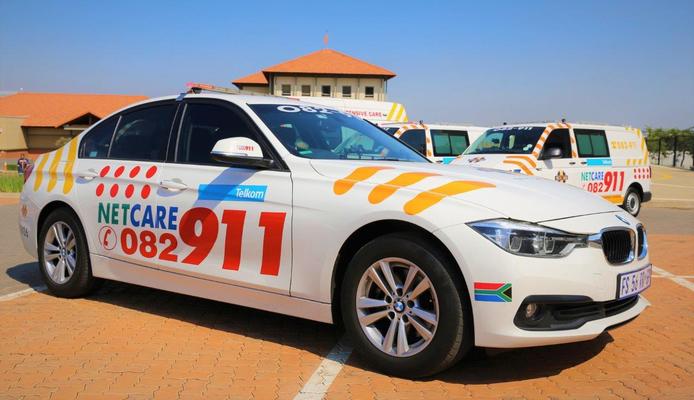 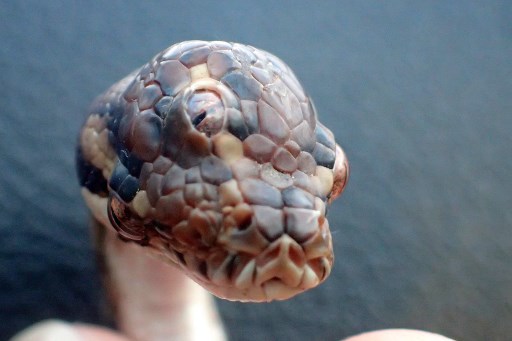 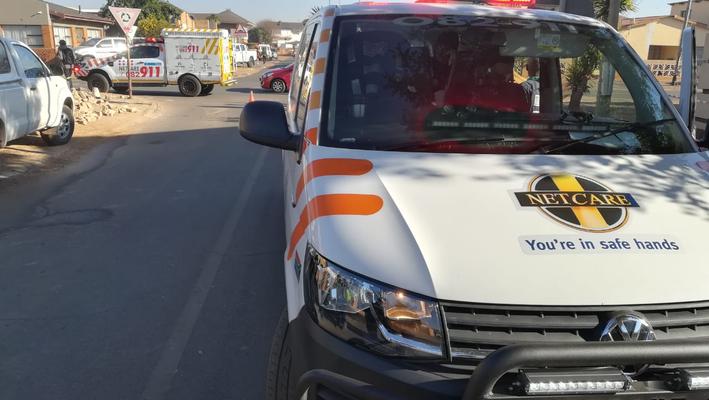