One of the suspects was jumping walls, electric fences and using roofs as an escape route. 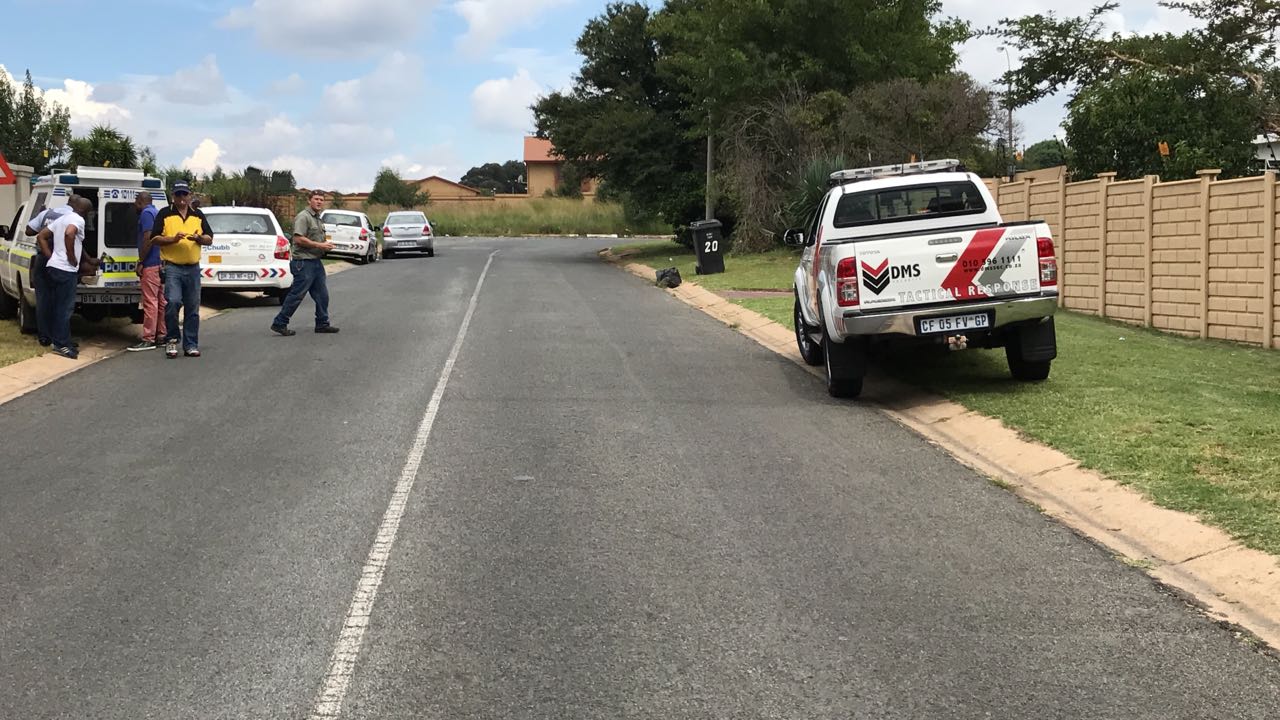 An elderly man was stabbed in the chest this afternoon, February 8, after he had bitten off the finger of the robber who tried to take his vehicle from him on the West Rand, Roodepoort Record reports.

The drama started at about 12.15pm when the two suspects forced themselves into the man’s house and overpowered him.

They took electronic equipment, cellphones, cash and other valuables and when they tried to flee in the victim’s vehicle, he fought back. In the process he bit off the finger of one of his attackers. The second attacker retaliated by stabbing him in the chest. They fled on foot with the stolen loot.

Vehicles from DMS Security, Apcan Security, Dowry Security and the police were dispatched. They cordoned off the area and searched for almost two hours before the police withdrew. The security companies decided to continue their search.

A domestic worker informed them that one of the suspects was hiding under a bush in a yard.

The police returned to the scene, and the suspects were handed over to them.

The victim was taken to hospital in a serious condition.