CPT’s homeless not expecting much from Sona

They said they were tired of empty promises from the government. 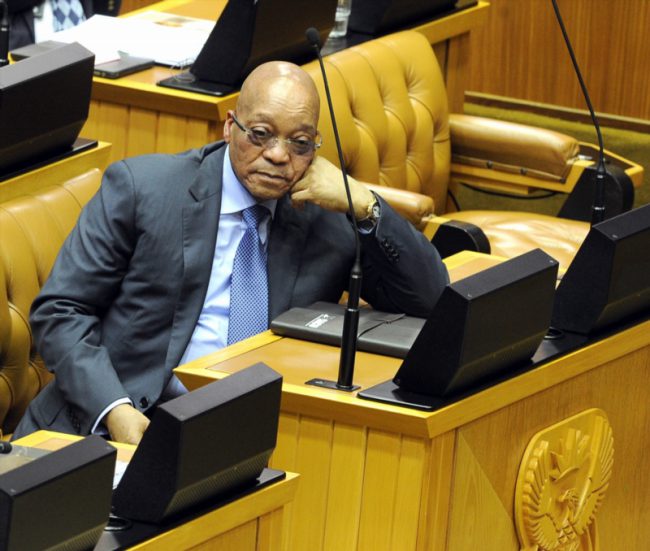 With just a few hours to go before the much-anticipated 20th State of the Nation Address (Sona) by President Jacob Zuma on Thursday night, residents from several residents in Cape Town did not appear to be optimistic.

“We have been getting a lot of empty promises from the ANC, particularly from Jacob Zuma, but we still look forward to the Sona every year.

“I wish the government will really start listening to our concerns and problems, and hope that the new government that will take over in the coming years will start reconnecting with the people who vote them into power,” Abrahams said.

Another resident who lives on the streets, who said he was once diagnosed with TB, Oscar Machabane, said he was also not expecting to hear much from the Sona, adding politicians were always just making empty promises and that the only time they thought about residents was when the elections were nearing.

Meanwhile, DA Tshwane Mayor Solly Msimanga said he was expecting what he described as the usual rhetoric, which includes blaming apartheid for everything that is wrong with the country.