Senior members of staff say if a 'major fire broke out tomorrow', the capital city would burn to the ground. 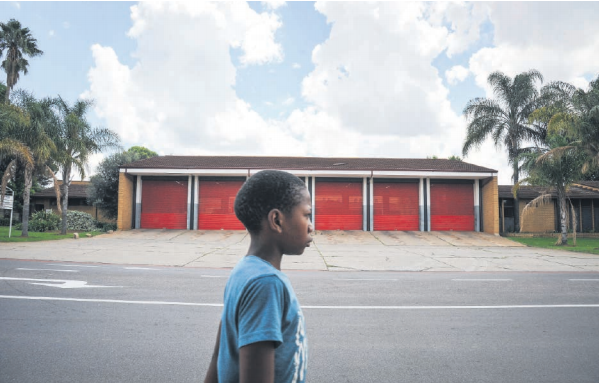 Firefighters contracted by the Tshwane Emergency Services across the capital have made allegations of maladministration in the department.

They cited low morale, problems at control rooms, new poorly trained recruits and a lack of performance increments among their struggles.

Senior members of staff – with more than 20 years of experience – said if a “major fire broke out tomorrow”, the capital city would burn to the ground.

In their account to The Citizen, they attributed their observation to young firefighters being scared to go into burning buildings due to poor training.

“Our new recruits are inexperienced due to incompetent instructors and inadequate training courses,” an experienced fireman said.

The staff said there was also an increase in complaints from the public. They blamed this on late arrival at the scene and poor communication from the control room.

Another source alleged the morale of the firefighters was also very low.

“The theft of two vehicles at two fire stations also did not help lift the spirit of the firefighters,” one firefighter said.

A further 75 firefighters, who started working before 2010, said they had not received increments since 2011.

“These salary increases were to address the disadvantages of salaries of non-white firefighters,” one fireman said.

He said instructors were “fully qualified” to offer all training to personnel.

“But the latest intake of qualified firefighters could have been trained at private colleges, who charge exorbitant fees that are not value for money.”

He said an investigation was under way regarding the two stolen vehicles.

“On the issue of the salary increments, the affected employees do not have a higher certificate or diploma in fire technology.”