The words were apparently used in a WhatsApp group meant for discussing school work. 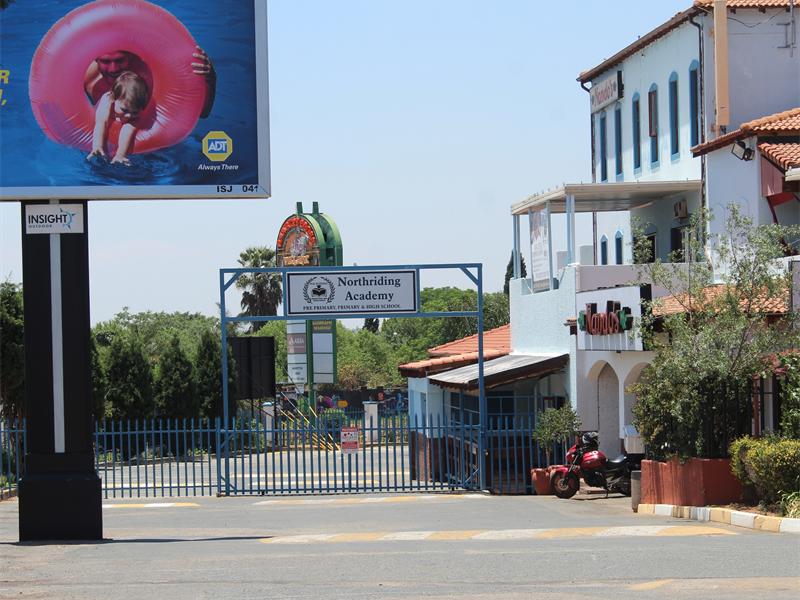 A mother has accused the school of failing to confront an incident of bullying and racism.

A mother of a child who was allegedly bullied and called a “black baboon” by his classmate has pulled her child out of a private school in Northriding, in the north of Johannesburg, Randburg Sun reports .

Pulane (surname withheld), from Northriding, complained about ill-treatment and alleged that the PLG North Riding Academy failed to act on the incidents. She said her child was bullied on a class WhatsApp group, which was allegedly started by the class teacher.

“I am currently looking for another school since my son cannot be there anymore,” she said.

Children were supposed to use the group to communicate their school work. “These children don’t have manners. They talk about kissing each other and dating in the same group. I just need the parents to be aware,” she said.

Children started the name-calling game in the group, and her child was allegedly called a black baboon. “It is a white pupil who started calling my son a black baboon and encouraged others to do the same. He is a bully in the class, and the school is not doing anything about it,” she alleged.

She further complained that on February 6, during a meeting, the school indicated that they would not dismiss or discipline the teacher who was part of the group.

“They are protecting the teacher and this bullying child,” she said.

She said her son now struggled to sleep at night, as he was traumatised.

School principal Andres van der Heever denied the claims and said they did not discriminate against children based on their colour.

“Our children are not allowed cellphones at school, and the WhatsApp incident took place after school where we, as staff, do not have any jurisdiction. If there were any other personal messages going around and not through the group, we would not be aware of it, or have any right to poke into such messages, for that would mean an invasion of privacy,” he said.

He confirmed the name-calling but contested the racial aspect and indicated that all Grade 8 pupils were part of it. “During my investigation, students admitted that they gave nicknames to each other in class as well as to their teachers.

“I had private conversations with the pupils, and two of the girls implicated the complainant as the one ‘dissing’ the others and swearing at the girls in the class.”

Van der Heever said the school did not condone the forming of WhatsApp groups, but the one in question was created for pupils to ask the teacher for guidance in mathematics.

“Our policies do not distinguish students on the ground of colour or race. If a student oversteps a boundary, he or she will be punished as prescribed by the merit and discipline policy,” he said.

Noodle deaths: No, foreign nationals aren't to blame – SAHRC
5 hours ago
5 hours ago Noodle deaths: No, foreign nationals aren't to blame – SAHRC
5 hours ago
5 hours ago