She claims her children are being targeted because her eldest son laid a charge of sexual harassment against another teacher. 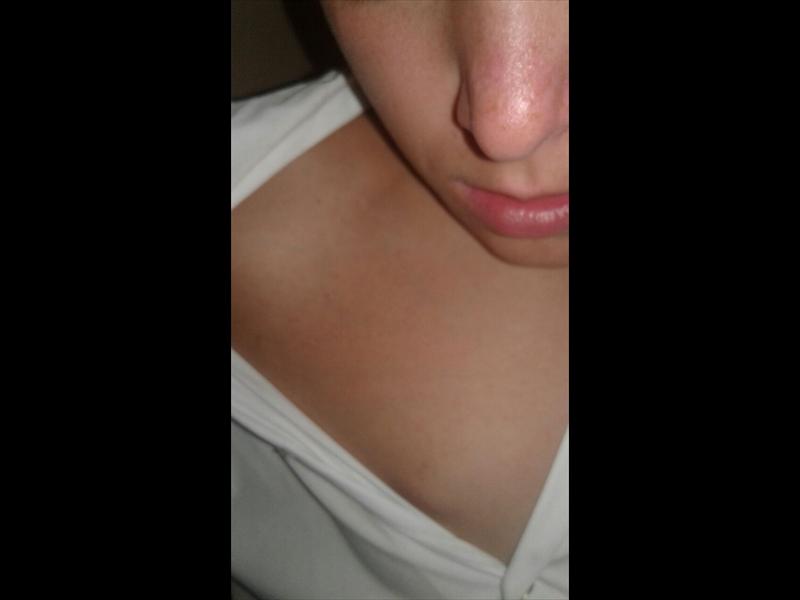 A mother is furious after her 12-year-old son was allegedly assaulted by a teacher, Pretoria Moot Rekord reports.

The mother, who cannot be identified to protect the minor, said she felt her children were being targeted because her eldest son, attending the same school, laid a charge of sexual harassment against another teacher.

The 12-year old learner was allegedly assaulted by a teacher. Photos: Supplied.

That teacher is currently on suspension.

The latest assault happened on 31 January at a technical school for learners with special needs.

The mother said when she picked up her son from school, an hour after the assault, red marks were still visible on his body.

“When I confronted the teacher, she had a really bad attitude and said she didn’t want to speak to me.”

The teacher allegedly said: “I don’t have time to talk to you now, I’m on my way out.”

The mother said she then grabbed the teacher by her ear, because she wouldn’t listen and told her: “You will listen to what I have to say. You have no right to put your hands on my child.”

The mother said the principal invited her to a meeting the following day but she could not attend because she had a job interview planned.

“I told him I could not come to the school and he should get his staff under control.”

The battle escalated when the mother was asked to present herself at the Hercules Police Station to answer to a complaint by the teacher. “When I got there, the police officer explained to me that I had to pay a R200 fine,” said the mother.

She said she refused to pay the fine.

“I was then forced to open a case against the teacher as well.”

The Gauteng department of education said it was investigating both the complaints by the woman’s children. Department spokesperson Oupa Bodibe said the district office had met with the mother to discuss the matter.

“The parents were happy about the progress the department is making to resolve the issue and the teacher involved in the squabble with the mother would be referred for counselling,” said Bodibe.

“She was also given an option to open a case of assault with the police,” he said.