Thrown out in the rain – legally

Tenants however didn’t understand how a dead person could possibly make a transaction to sell the property. Diana and Elizabeth Makoloko were both tenants who were forcefully evicted from 25 Dekker Street, Krugerdorp West.

On the West Rand, residents of Dekker Street in Krugersdorp were greeted by a street crowded with soaking wet furniture, appliances and people when the nonpaying tenants of number 25 were evicted by police on Friday, February 10, Krugersdorp News reports.

The street was crowded with appliances and spectators after the new owner of number 25 evicted the nonpaying tenants from the property.

One of the tenants that was evicted was Elizabeth Makoloko, who believes she is the true owner of the house she was evicted from.

“I was employed by the lady who used to own this house, Magdelena de Bruin,” Elizabeth said.

“Magdelena died in 2012. Before she died, she promised that I would inherit the property, and I did, until the people living next to us claimed they had bought it.”

It seemed quite impossible to the tenants that the neighbour could have bought the property, as the only person who could sell it after the death of Magdelena was her son, Ronald, who lived with them until he moved recently.

After he moved, the neighbour, Jacob Gumede, claimed he had bought the house from Ronald as an investment.

The tenants, however, did not understand how a dead person could possibly make a transaction since they did not know Ronald had the power to sell the property.

“How can someone come from the grave and sell her house?” Elizabeth asked.

What they didn’t know was that Ronald did in fact sell the house to Jacob as soon as he moved out. And Jacob didn’t want tenants who didn’t pay rent.

“They haven’t paid rent since November 2016,” Jacob said. “I cannot let these people live here for free. What type of legacy do I leave behind for my children if I make an investment that cannot pay them in the future?”

Jacob has the title deeds to the house and is in fact the new owner of the property. He has been the rightful owner since 11 October 2016 and had an eviction order against the tenants who didn’t pay rent.

The seven tenants who were forcefully evicted from 25 Dekker Street after the owner decided he’d had enough of their non-payments.

The tenants received an eviction letter on 11 January. They had to leave the premises by 27 January, or they would be forcefully evicted.

“When they didn’t leave voluntarily, I decided to get the police involved as I was fed up with their noncompliance,” said Jacob.

“Then on Friday, 10 February I called the police to come and evict them.”

This is when the tenants were forcefully removed from the property.

“It seems like I am a bad person for throwing out these people, but they will not pay or move when you ask them nicely, and I cannot build a business when they are not paying.” 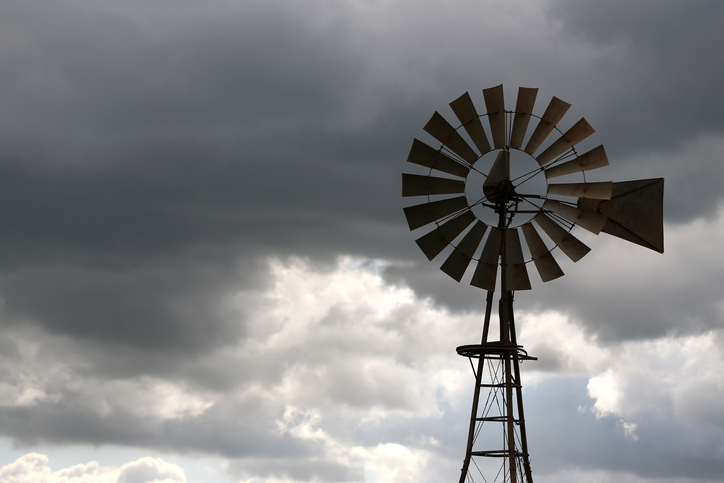 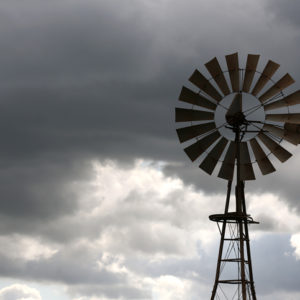 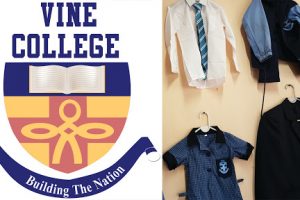 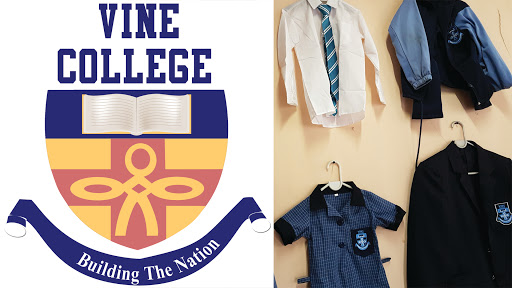 School gets evicted over unpaid rent, accuses landlord of racism
1 year ago
1 year ago 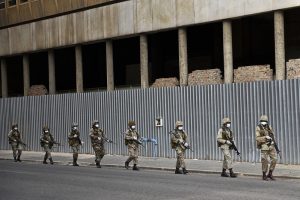 City of Joburg kicks out illegal occupants, vows to clamp down on invasions
2 years ago
2 years ago 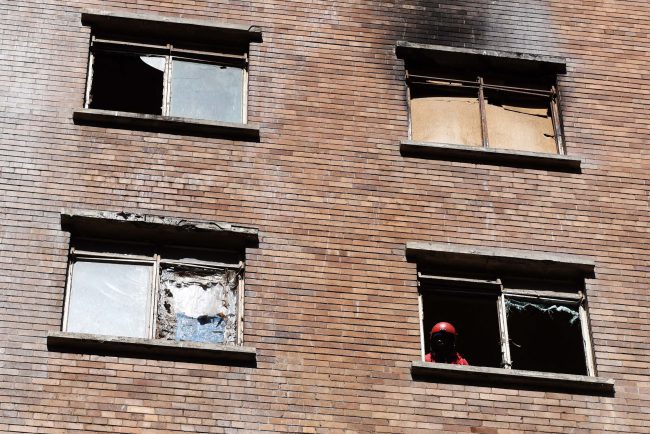 School gets evicted over unpaid rent, accuses landlord of racism
1 year ago
1 year ago

City of Joburg kicks out illegal occupants, vows to clamp down on invasions
2 years ago
2 years ago