Three hundred learners have benefited from the project since its inception in 2015. 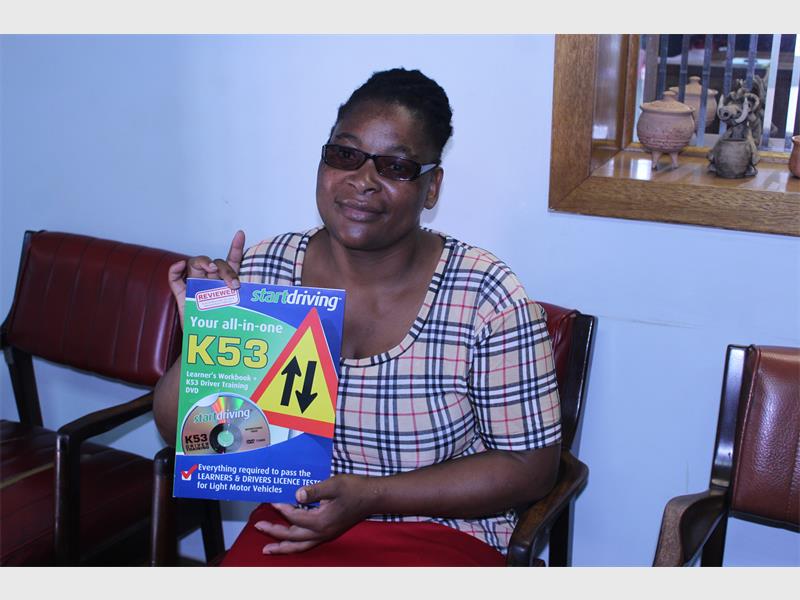 Agatha Mzondo (39) says she is impressed with the free programme offered by the metro and the Gauteng Department of Education. Picture: Springs Advertiser

The drive to equip Grade 11 learners from across Ekurhuleni with driving knowledge, which was implemented in 2015, is still up and running, reports the Springs Advertiser.

A partnership between the Ekurhuleni metro and the Gauteng provincial department of education forms part of this project.

Oupa Bodibe, Gauteng department of education (GDE) spokesperson, said they were proud to announce that 300 learners had benefited from the project since its inception.

“It must be noted that the project is targeting all Grade 11 learners from no-fee paying schools and not Grade 12s,” he said.

These scholars are set to receive their learner licences, which will be valid for a period of two years, free of charge, at no cost to the schools.

The project is fully funded by the GDE.

“The aim of the project is to create a habit of complying to the rules of the road and to do away with irregularities in acquiring driver’s licences,” said Bodibe.

Agatha Mzondo, 39, from Endicott said she was not aware of the free learner’s licences.

“I have a child in Grade 11 who will definitely benefit from the programme,” she said.

The operating hours of the centres are from 8am to 3pm during weekdays, and they also accommodate learners on Saturdays from 8am until noon.

The centres are closed on the last Saturday of each month.