War of words erupts between Gigaba and Mashaba … again

The Home Affairs department was again embroiled in a spat with the Joburg mayor following his utterances that the country 'can’t be a jungle' without rule of law. 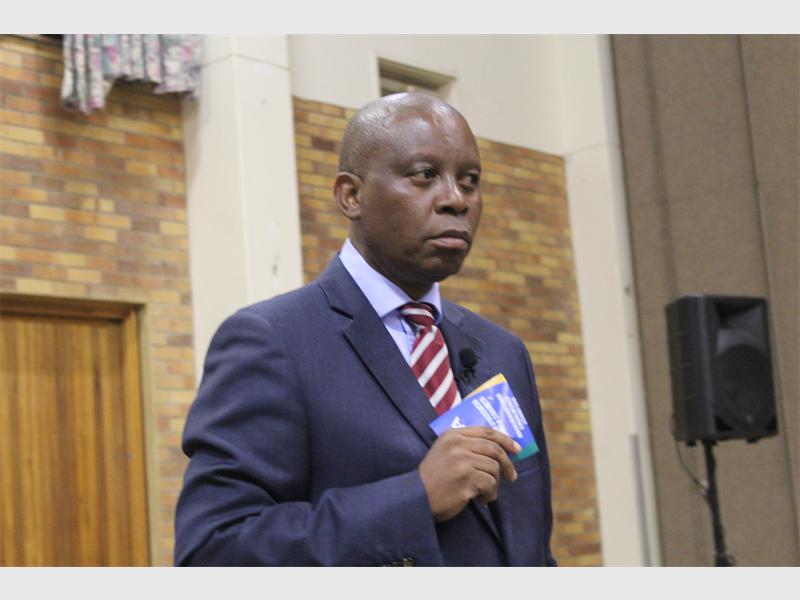 The war of words between Home Affairs Minister Malusi Gigaba and City of Johannesburg Mayor Herman Mashaba over xenophobia seems to be escalating.

Gigaba’s spokesperson, Mayihlome Tshwete, said Mashaba does not seem to understand issues of migration and xenophobia and that his alleged actions to check people’s identity documents was an illegal act, because only police officers and certain Home Affairs officials were trained to do so.

Tshwete added that Mashaba’s utterances that people are dirtying the City and turning it into a jungle were dehumanising foreigners.

Mashaba, however, said xenophobia is a long-standing and deep-rooted problem which the national government has only sought to pay lip service to rather than admitting to and addressing its underlying cause.

He on Monday also reiterated that South Africa “can’t be a jungle”.

Mashaba also claimed Gigaba had ignored his follow-up letters aimed at finding solutions to xenophobia and undocumented migrants. He alleged Gigaba declined his invitation to attend a recent city lekgotla where these issues were discussed, choosing to rather meet with his predecessor, the ANC Johannesburg regional chairperson Parks Tau.

Tshwete dismissed Mashaba’s accusation, saying the ministry had not received any call from the City of Johannesburg in that regard.

Tshwete also said Mashaba was using undocumented migrants to seek attention in order to avoid other more important problems. He added that Mashaba’s actions were a mere publicity stunt.

But according to Mashaba, his office had consistently made efforts to proactively engage with the minister with the view of implementing joint interventions to the problem of xenophobia and undocumented migrants.