The taxi, a Toyota Quantum, is a total write-off, with bodies of the deceased still lying nearby. 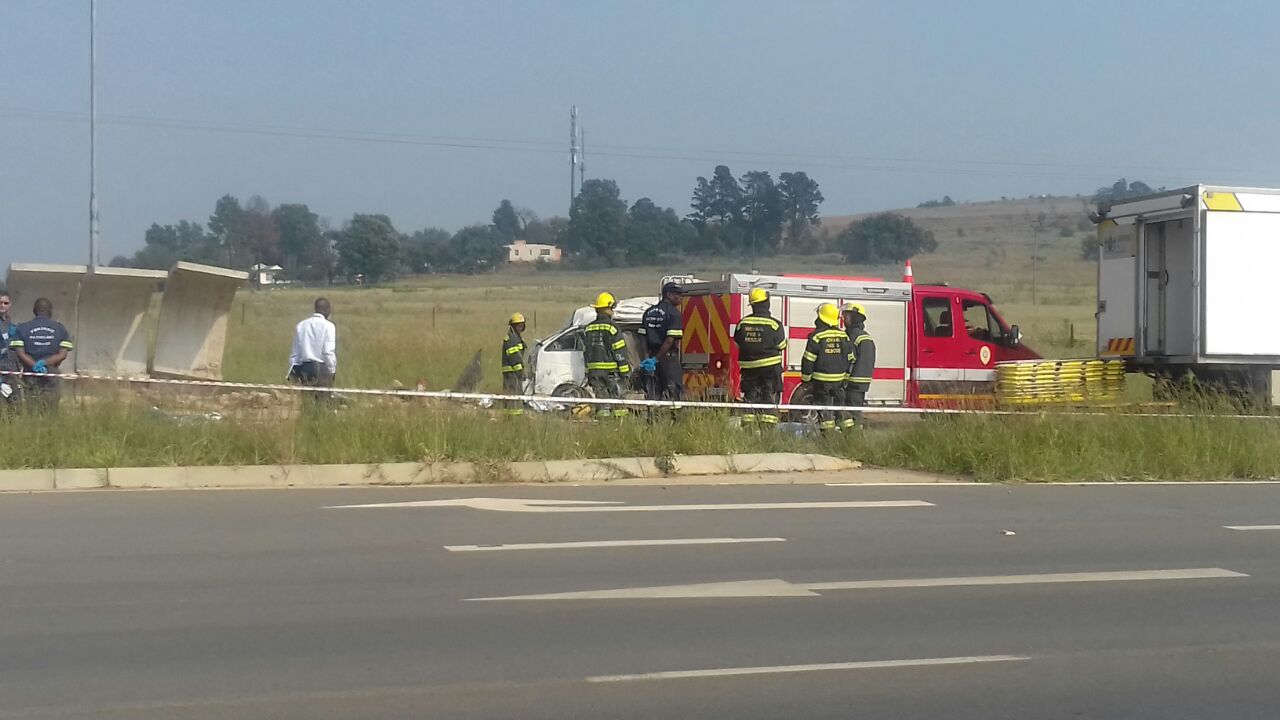 The cause of the horrific accident involving a minibus taxi along the Old Vereeniging Road remains unknown. 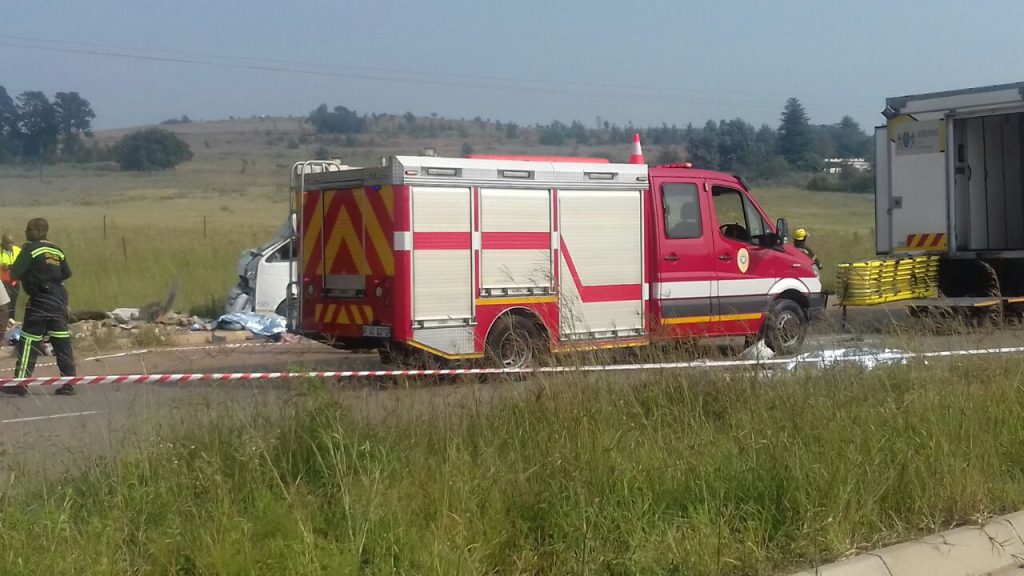 Speaking to The Citizen on Thursday morning from the scene of the accident, Gauteng police spokesperson Kay Makhubela said the incident happened just after 5am when the taxi driver lost control of the vehicle, then hit a concrete bus terminal next to the main road.

Makhubela confirmed that eight people died from the taxi accident, while about six others were rushed to hospital in a critical condition. The northern direction of the road remain closed, as investigators are currently busy on the scene.

The taxi, a Toyota Quantum, is a total write-off, with the bodies of the deceased still lying nearby. 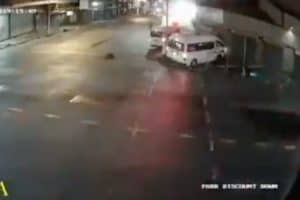 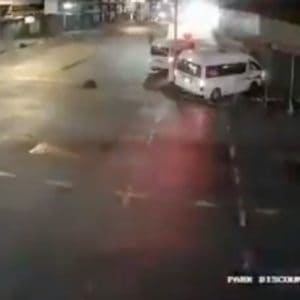 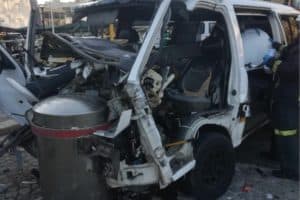 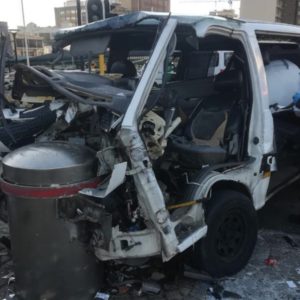 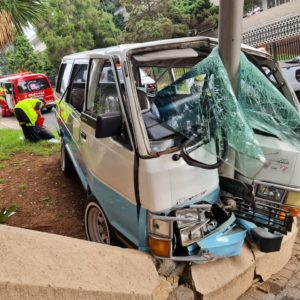