Political analyst Andre Duvenhage said if the grants issue backfires in the ANC's face, it will affect the party's support base. 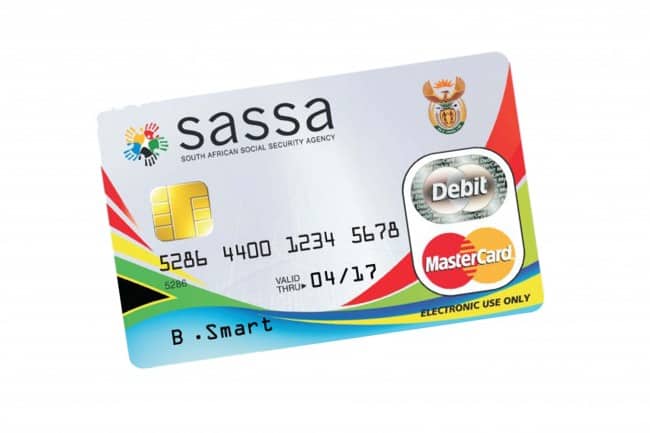 Should the social grants payment system controversy go unresolved, it could be devastating for the ruling ANC, according to political analyst Andre Duvenhage.

“But this situation could be an opportunity for either one of the two camps within the party to mobilise support at grassroots level, where most of the ANC’s support is,” Duvenhage told The Citizen on Monday.

“The mobilisation for support, stemming from a conflict of the elite, could also lead to a civil war at grassroots level, where there are already major state security risks.”

According to Duvenhage, President Jacob Zuma was “fully aware that he could lose power toward the end of the year” as a result of the impending “spy tapes” court case.

“But survival politics will become the number one rule,” the analyst said.

“If this South African Social Security Agency issue backfires in the face of the ANC, it will have a severe impact on the party’s support base.

“But I think government will do its best to ensure everyone gets paid, because it’s aware of the anger and frustration it might face from the millions of beneficiaries if they don’t get paid.”

Meanwhile, opposition parties on Monday called for Dlamini and her spokesperson Lumka Oliphant to resign, describing them as incompetent and arrogant.

According to Congress of the People leader Mosiuoa Lekota: “There is a definite determination of not wanting to comply with the Constitutional Court ruling, which smacks of corruption”.

Commenting on Oliphant, who on Monday only responded to queries in Zulu during an interview on Talk Radio 702, Lekota said it was a “cheap trick on her part” to avoid being questioned.

“Oliphant was not employed on the basis of her ability to speak Zulu,” Lekota said.

“She has to face disciplinary action. We deserve better than her and Dlamini.”

Democratic Alliance social development shadow minister Bridget Masango described Dlamini and Oliphant as arrogant. “They both have been displaying disdain to the media,” Masango said.

“We hope the minister will attend today’s meeting in parliament because she has a lot of explaining to do.”

SABC rejects Mbalula's claims that it acted against ANC during local elections
1 day ago
1 day ago
PREMIUM!

SABC rejects Mbalula's claims that it acted against ANC during local elections
1 day ago
1 day ago
PREMIUM!