The commission continues to sniff out collusion in the private sector. 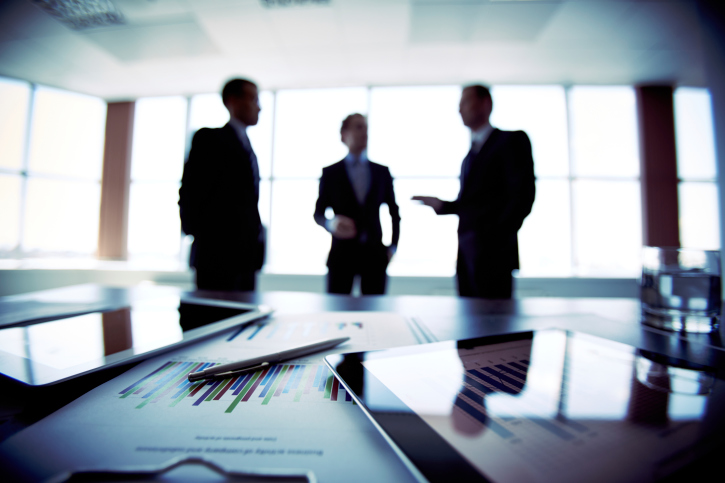 The commission found that advertising practitioners Human Communications, Kone Staffing and Jobvest “discussed and agreed on prices at which to quote their customers”.

According to the commission, the respondents, whose main clients are government departments and municipalities, “discussed their responses to requests for quotations and decided on the price which each would tender for its services”.

“The respondents agreed on how to rotate advertising work among each other. This constitutes price fixing, market division and collusive tendering in contravention of section 4(1)(b)(i), (ii) and (iii) of the Competition Act.

“In addition, an agreement to engage in collusion is presumed among the respondents as they had a director in common between 2006 and 2015. The commission is of the view that the respondents were engaged in horizontal restrictive practices (a relationship between competitors at the same level). The commission has referred the matter to the Competition Tribunal for prosecution.

The competition commissioner, Tembinkosi Bonakele, said his commission was committed to “rooting out collusive and anti-competitive practices which impact negatively on South Africa’s quest towards an inclusive economy and job creation”.

This is not for the first time the commission has nabbed notable private companies for price fixing.

Last month, it asked the Competition Tribunal to prosecute 18 banks it alleges were colluding to manipulate the value of the rand. The list included several major global banks and two of the big four South African banks, Standard Bank and Absa, as well as Investec.

In a separate case, the commission referred the case of Unilever South Africa and Sime Darby Hudson Knight to the Competition Tribunal for prosecution.

“The commission’s investigation found that from at least 2004 to 2013 Unilever and Sime Darby entered into a sale of business agreement, which contained a clause in terms of which they agreed not to compete with each other in respect of certain pack sizes of margarine and edible oils,” said the commission in a statement.