The men are expected to undergo an identity parade. 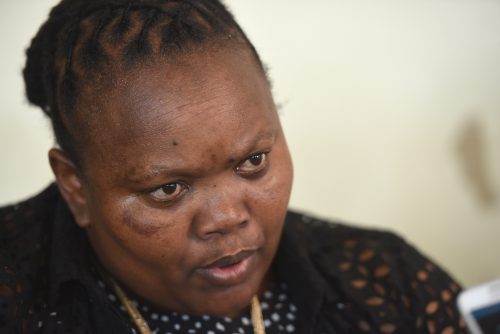 Three men will reportedly appear in the Newlands Magistrates’ Court today in connection with a string of cases involving the rape of several women in taxis around Johannesburg.

“There are suspects that were arrested, I think, on Friday. We can confirm that they are linked to only one of the cases so far, but we’re still awaiting further information,” she said.

Nkosi-Malobane said an identity parade would be conducted on their appearance in court.

She also said so far, eight women who came forward and said they were sexually assaulted in taxis were receiving both counselling and medical attention.

“Eight women have come forward. The reason why we’ve called on them is not only to get information but to give them assistance.”

The Sowetan reported on Monday that the number of taxi rape victims had increased to nine after one more woman opened a case on Saturday.

It is reported that Nkosi-Malobane was visibly shaken and traumatised after meeting with some of the eight rape survivors and investigating officers for several hours on Sunday at the Ikhaya Lethemba and Victim Empowerment Centre in Braamfontein, Johannesburg.