Some chilly conditions have been felt in the past couple of days in Gauteng and in other parts of the country. 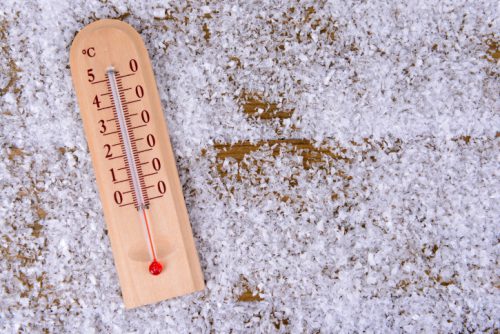 The latest changes in weather patterns which have seen early morning and late evening temperatures dropping into the cool category, is a sign that winter is on the way, the South African Weather Service said on Monday.

Some chilly conditions have been felt in the past couple of days in Gauteng and in other parts of the country.

Speaking to The Citizen, forecaster Dipuo Tawana said the updated seasonal forecast suggest above normal maximum temperatures for the remainder of this month and next, while there is still a lot of uncertainty regarding the minimums.

On average, maximums in Johannesburg are expected to drop to around 18oC, 19oC in Vereeniging as well as 20.5oC in Pretoria between June and July.

“However this does not mean there won’t be any cold days during winter and June and July are normally the months when we experience the coldest days,” said Tawana.

Commenting on the rainfall forecast before winter, Tawana said indications are that the amount of rainfall will decrease even further to an average of 43.1mm in several parts of the country, including Gauteng.

In recent months, especially during February this year, above normal rainfall was experienced in Gauteng, Mpumalanga, Limpopo, North West and the Free State, but from towards the end of the month in question, the rainfall amounts decreased somewhat.

The torrential rain experienced last month, coupled with the normal rainfall since December last year, have also contributed positively to many of the country’s dam levels.

The national average dam levels have risen above the 70% mark, but the situation in the Western Cape remains dire with hopes that the situation will change for the better during winter.

The province receives most of its rainfall during the winter months.

Meanwhile, nothing much in the form of rain is expected for the better part of this week in most parts of the country, except for KwaZulu-Natal, Mpumalanga and the Lowveld.

“Some isolated showers are expected in KwaZulu-Natal on Tuesday, extending to Mpumalanga and the Lowveld on Wednesday.

“Daytime temperatures are expected to slightly improve from cool to warm,” Tawana said