This after the man met a woman on an online dating site and arranged to meet with her for a sexual encounter. 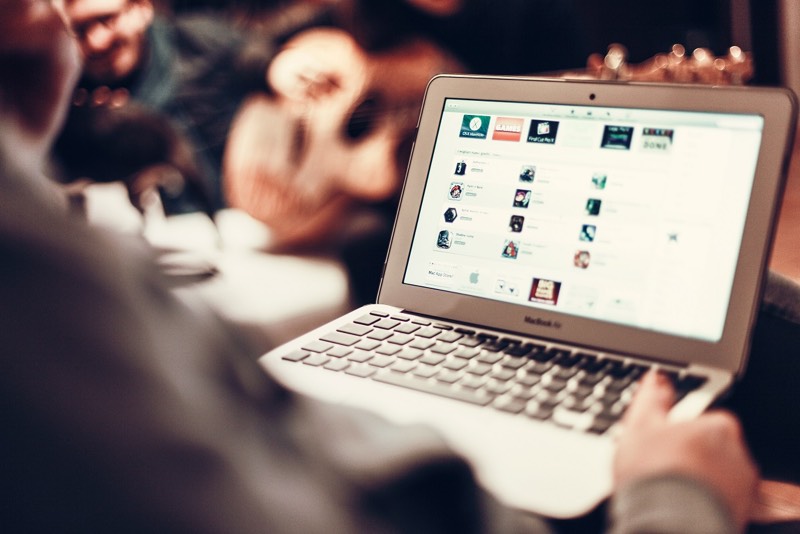 Police are investigating a case of a robbery after a 54-year old man from Sandton, Joburg, was lured into a trap through a sex date arrangement by a woman he allegedly met on a dating website and was subsequently robbed of about R190 000.

“They exchanged messages for a period of about two weeks before agreeing to meet at the Sunnypark shopping complex in Pretoria on Monday last week.

“The two … proceeded to a flat in Jorissen Street in Sunnyside for a sex encounter,” said Mavimbela.

He said as soon as the couple arrived at the flat, the man started to undress.

However, it turned into a nightmare when three armed men entered the bedroom and threatened the man with a handgun.

“One of the men accused him of sleeping with his wife. The men demanded the victim’s bank cards and pin codes. Later, he was forced to open his bank application on the cellphone … and more transactions were allegedly made,” Mavimbela explained.

Mavimbela said the suspects went on a shopping spree that lasted for about four hours, during which the victim was kept at the flat. Transactions made on his name are said to have reached almost R190 000.

“The local police are campaigning to warn the public about the modus operandi of the criminals in the Sunnyside area. They use women to lure potential victims into a sex trap that quickly turns into robberies or hijackings.