Judge: No one may interfere with banks and Oakbay group

Standard Bank is seeking a declaratory order that neither the president nor any member of the executive may interfere in their private banking relationship with the Oakbay group. 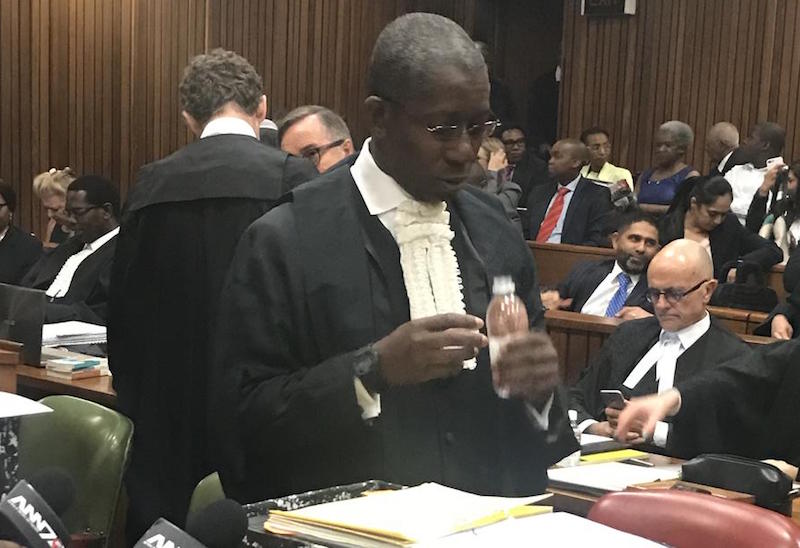 It was settled law that no one could interfere in the relationship between South Africa’s four major banks and the Gupta family’s Oakbay group, Judge President Dunstan Mlambo said on Wednesday.

The judge made the remark during legal argument by Vincent Maleka SC, acting for Standard Bank. The bank is seeking a declaratory order that neither the president nor any member of the executive may interfere in their private banking relationship with the Oakbay group.

The bank wants a far wider court order than the one sought by Finance Minister Pravin Gordhan, who is seeking an order declaring that as the minister he had no authority to interfere in the private banking relationship between the banks and the Gupta companies.

The judges repeatedly questioned Maleka about why the president and cabinet were not joined as respondents in their application, as the order they wanted sought to stop the executive from acting in a certain manner.

Maleka argued that it was not necessary to join the president and cabinet, as the president said himself he had no interest in the matter and they were not seeking an order against individual cabinet members.

He said Standard Bank regarded a declaratory order as important because Oakbay had chosen to wage a public campaign against the banks and sought to illegally involve politicians in their fight with the banks.

Maleka said Oakbay and the Guptas were trying undermine the legitimacy of the banks by alleging the banks were acting anti-competitively and in a collusive manner without approaching the only body able to decide on the matter – the Competition Commission – or the courts.

David Unterhalter SC, for Absa Bank, argued that it was important for the court to pronounce on where the line should be drawn between private decision making and public interference – not only for now but also for the future.