Theft of gate motors on the rise in Pretoria

Gate motors should be reinforced with brackets, police said. 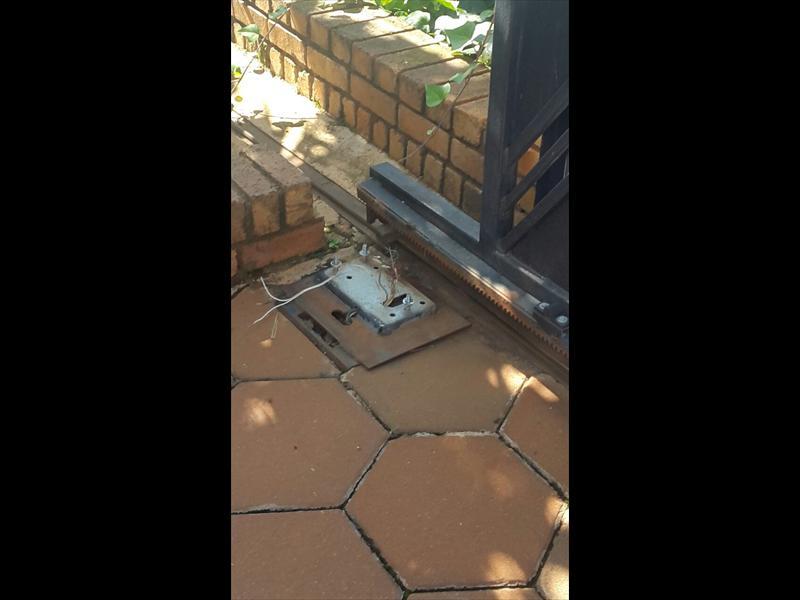 A gate motor was stolen at the weekend. Picture: Supplied

The number of thefts of gate motors are on the rise, warns police.

This comes after a gate motor was stolen in Garsfontein at the weekend, reports the Pretoria East Rekord.

Jones said it was in everyone’s best interest to ensure their gate motors were reinforced with brackets.

She said reports indicated the thefts happened both at night and during the day.

“These motors seem to be in demand.”