Limpopo is going to get its own little reshuffle soon, say ANC insiders.

The ANC in Limpopo has called an urgent special provincial executive committee (PEC) meeting today in what is believed to become the long-awaited cabinet reshuffle in Limpopo.

The party said the meeting, at the party’s provincial headquarters in Frans Mohlala today, would be attended by, among others, ministers Fikile Mbalula and Nathi Mthethwa.

Both Mthethwa and Mbalula are members of the national executive committee (NEC).

The meeting comes after Limpopo premier and ANC provincial chairperson Stanley Mathabatha was allegedly called last week to the Union Buildings by President Jacob Zuma, where he was apparently officially told to make way for a new premier.

“The president was very impressed by Mogotloane’s presentation,” said a source close to the presidency.

“It was exuberantly packaged, balanced and charted a way forward billed to redeem the province from the brink of collapse. The special PEC meeting today is just a formality and, by the end of the week, a new premier will be in place,” said the source, who spoke on condition of anonymity.

Mathabatha would not be drawn into commenting, but his spokesperson, Kenny Mathiba, said it remained allegations that the premier was being recalled.

“All this is aimed at derailing the premier from doing what he does best – delivering services to the residents of Limpopo,” he said.

“We have only one item at the special PEC meeting – the Vuwani debacle,” she said.

“Nothing more and nothing less.”

EFF president Julius Malema has, however, also alleged that Mathabatha is about to be shown the door. 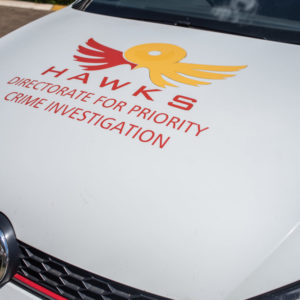 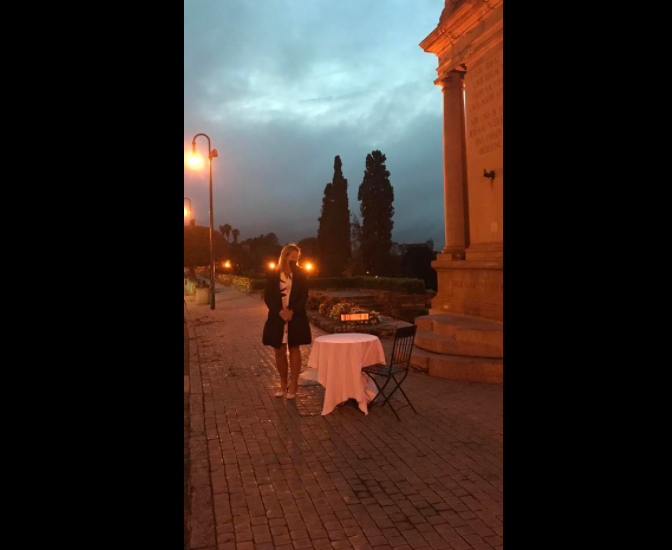 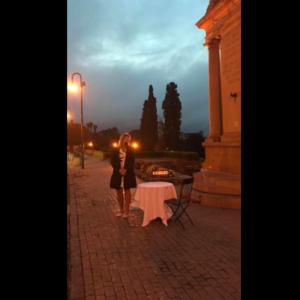 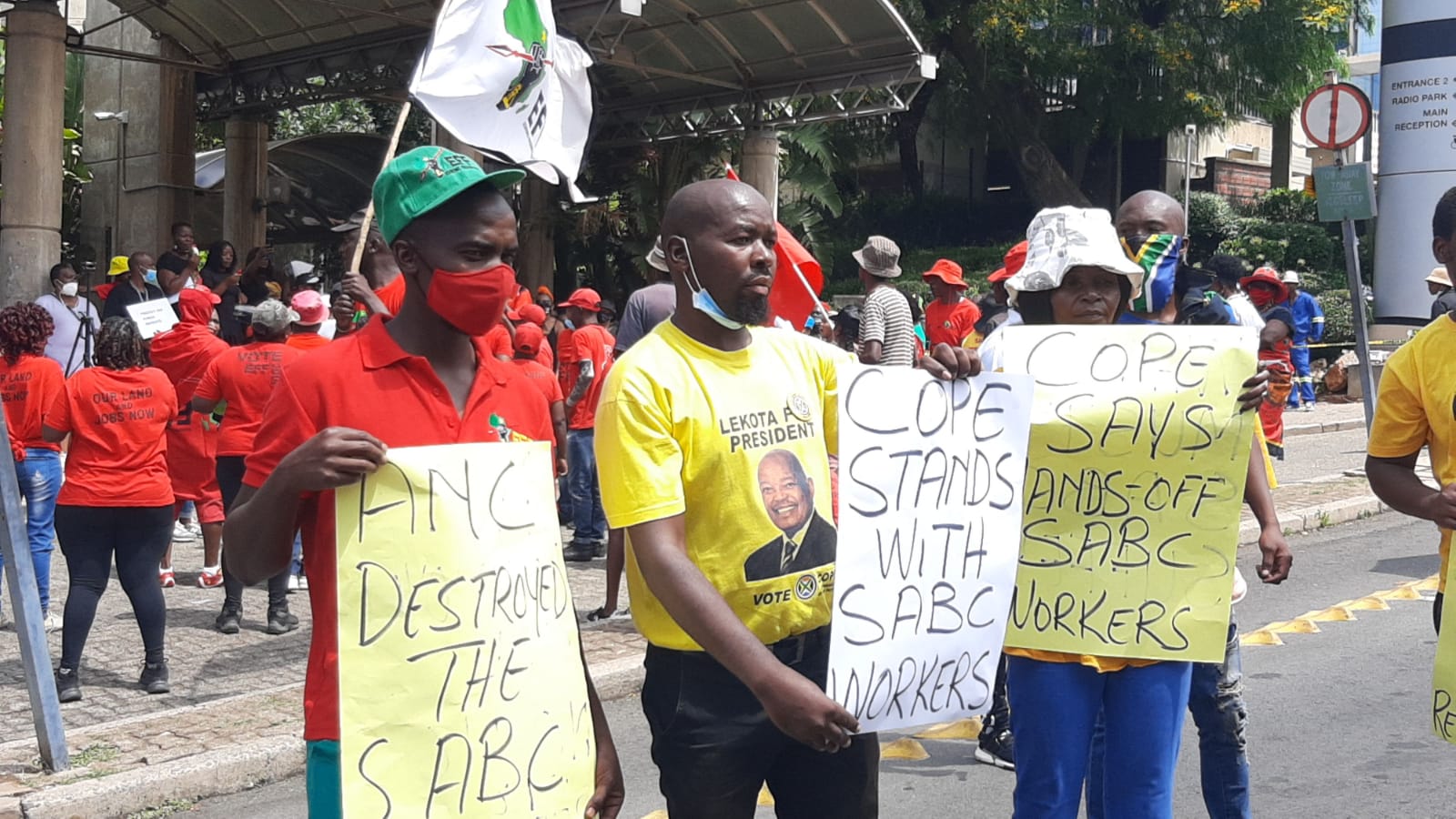 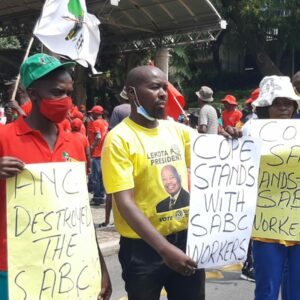