This is what black Twitter really thinks of #BlackMonday

The hashtag may be for a good cause, but Twitter isn't coming to the party, and it's all because of how it has been used. Where was your #Blackmonday when the banks were exposed for currency manipulation? Where was your outrage then? A meme uploaded to Twitter.

Black Monday was meant to be a day set aside to protest against the Cabinet reshuffle that took place last week Thursday.

Five ministers were chopped from Cabinet by President Jacob Zuma, including Pravin Gordhan and his deputy, Mcebisi Jonas. This led to the creation of the hashtag, Black Monday, on social media in protest of the reshuffle. The public was called upon to show solidarity and wear black to show their disapproval of Zuma’s decisions.

But on Twitter, the discussion around Black Monday turned into a debate on how such movements are only created to support causes that are seen as being on the side of white monopoly capital. Some argue that the issue of land redistribution still hasn’t received enough attention nor have any causes or social media campaigns been aligned to it.

See tweets about Black Monday below

Somewhere in Sandton our mothers are busy ironing those black clothes for their baas for #BlackMonday ????

This #blackmonday can totally miss me. Where was the energy when it came to racial, economic and spatial equality. Nah fam.

#BlackMonday for whom! We're not going to protest for the protection of white supremacy lets address the land and inequalities first. 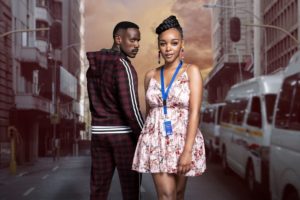 'The Wife' reactions: 'Hlomu does not know how to see a red flag'
5 days ago
5 days ago 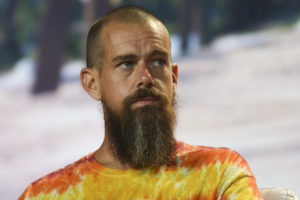 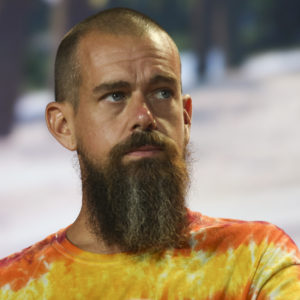 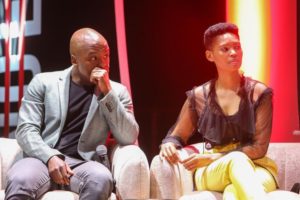 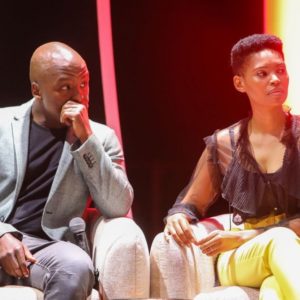 Why is everyone talking about Kabelo Mabalane?
2 weeks ago
2 weeks ago

'The Wife' reactions: 'Hlomu does not know how to see a red flag'
5 days ago
5 days ago

Why is everyone talking about Kabelo Mabalane?
2 weeks ago
2 weeks ago