Tasima claimed in court papers there would be 'chaos' if they had to immediately hand over the system. 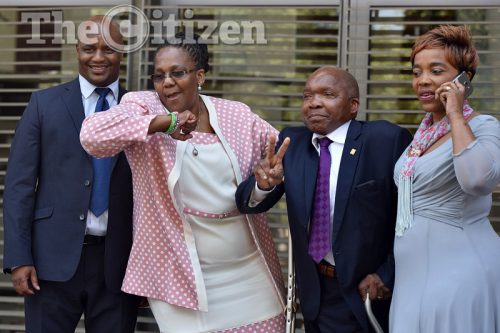 The High Court in Pretoria has ordered the developer of the country’s national electronic information system (eNatis), Tasima, to immediately vacate the Midrand premises from which the system is operated and to hand over control of the system to the Road Traffic Management Corporation (RTMC).

Judge Neil Tuchten ordered Tasima to immediately hand over all access codes, keys, source codes and data necessary to access the premises and operated the system.

The Sheriff of the High Court was authorised to evict Tasima and to take all steps necessary, including using the services of expert service providers, to give effect to the court order.

The judge dismissed Tasima’s counter-application for an order forcing RTMC to agree to an open-ended transfer management plan of Tasima’s devising and for the payment of amounts exceeding R100 million and continued payments until the handover was complete.

Judge Tuchten stressed that there was nothing in the court order to prevent the parties from continuing the cooperate in ensuring that the transfer was achieved as swiftly and in an orderly a fashion as possible.

RTMC turned to the court to enforce a Constitutional Court order, granted on November 9 last year, giving Tasima 30 days to hand over the system after Tasima refused to do so because they had a different interpretation of the court order.

Judge Tuchten said he could not agree with Tasima’s interpretation of the Constitutional Court order.

“I cannot conceive that any court, much less the highest court in the land, would decline to clarify or correct its order if an ambiguity or patent error in its judgment or order were duly brought to its attention,” he said.

Tasima claimed in court papers there would be “chaos” if they had to immediately hand over the system, which has 12 million registered vehicles and over 11 million drivers, but RTMC CEO Advocate Makhosini Msibi told reporters they’ve been ready for years to take over the system and had the staff to do so.

He said they would not be paying the R100 million demanded by Tasima, but have always been willing to pay third parties who actually rendered a service (such as Telkom).

Tasima a ‘horse that refuses to bolt’, says RTMC 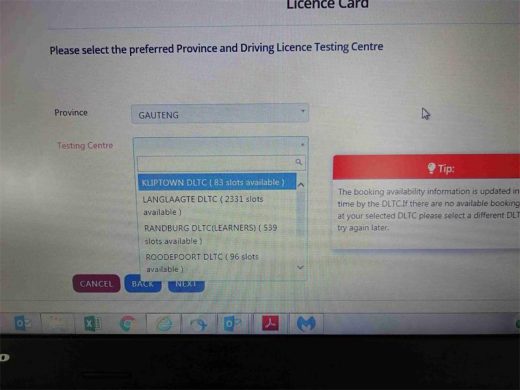 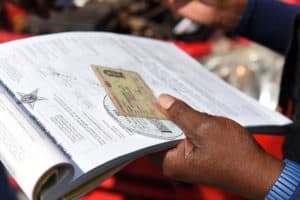 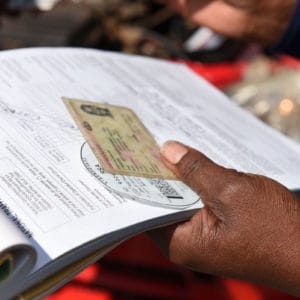